Goosebumps Alive! First Look Review – Preview or not to preview?

We find the idea of theatre previews frustrating as we believe if you’re paying for a ticket you should expect the show to be as fully formed as it can be. With Goosebumps Alive there were only around 3 days of preview pricing of £26.50 inc. booking fee before they went up to between £36.50-50.50, including the booking fee.

Our favourite theatre producer Sonia Friedman has recently defended the need for lower price previews to be necessary to a show’s development. We think a TV producer would never expect an audience to pay for a pilot and think that if a show is not confident of an audience’s reactions, more work is needed with non-paying audiences & feedback in the creative process.

Too often, the preview period feels like a marketing ploy – with the added benefit for producers that audiences who’ve “only” paid 75% of the full ticket price won’t mind if lines are fluffed or technical elements are unpolished.  It can often feel like someone with an eye solely on the bottom line has decided that rehearsals are a week too long, and that the only way to make them viable is to charge the public some money to come and watch the finishing touches being put to the intended product.

Well, now that’s off our chest, here’s the review (of the preview) proper… 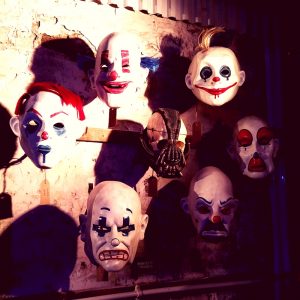 Goosebumps Alive takes audiences through a maze of up to 18 sketches based on our favourite 90s kids horror gems by R.L. Stine, all taking place in the subterranean spookland that are The Vaults under Waterloo. So reader beware, you’re in for a scare (well, let’s call it a moderate sense of unease…).

Our first impression on entering was of the bar being quite petite and the toilet cubicles being part of the space, which was a bit strange – toilets probably shouldn’t be among the first impressions. However, our excitement rose as we saw the epically disturbing masks from Ministry of Masks (pictured right), whilst some eery rock & roll formed the soundtrack.

The expectation for Goosebumps Alive is high, as the great creative team includes The Tiger Lillies, Tom Salamon (Accomplice) and Ministry of Masks, and they’ve spent £500,000 on it!

The show is a 90 minute promenade performance that takes you through some classic frights from the Goosebumps cannon – don’t worry, we promise not to ruin the individual scares or stories. Once gathered in the Goosebumps bar we were split into smaller groups according to a card given out at the box office. Then on we went to an hour and a half walking tour of short sketches which reimagine cult tales such as The Haunted Mask, Say Cheese and Die!, The Scarecrow Walks at Midnight & many others.

Goosebumps Alive is a hugely ambitious show – some of the sets & costumes were incredible, including a scarecrow and terrifying group leaders with sack heads – but the transitions were simple corridors with seemingly no attempt at a totally immersive mise en scene.

There were a few disappointments, including the English rather than American accents (Goosebumps is as American as apple pie!), the Tiger Lillies score being lost in the cracks of the show rather than a key element, and the scripts of the individual stories being pretty lacklustre (with some unnecessary modernisation i.e. the occasional ‘f*ck’ or iPhone reference thrown in for no real reason).

I look forward to perhaps revisiting the show soon (after re-watching the kitsch 90s TV series of course) to see if it has improved, or even to see the other 9 sketches I didn’t see – an audience only sees 9 out of 18 per 90 minute slot.

Unfortunately, with the full-price tickets costing up to £49, this is a show that will hit your wallet hard if you dare to make a return visit. 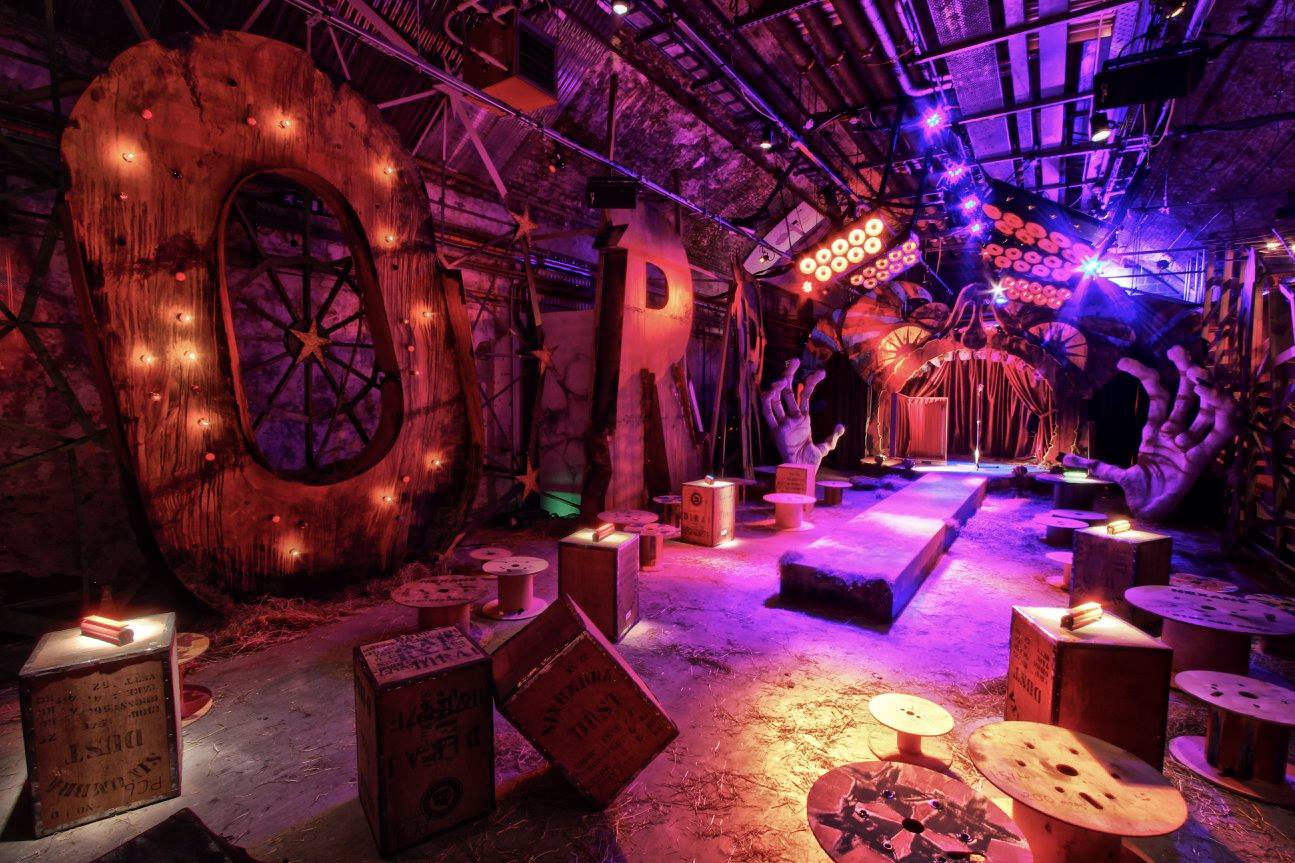 Main Photo & this one by Alice Pepperell