So we’re super-excited about this years Greenwich and Docklands International Festival – we’ve seen some amazing performances as part of previous GDIF’s, and we’re sure this year will not disappoint!

We’ve picked out just five hot tips – but, to be honest, everything looks pretty great! Check out the GDIF website for full listings. 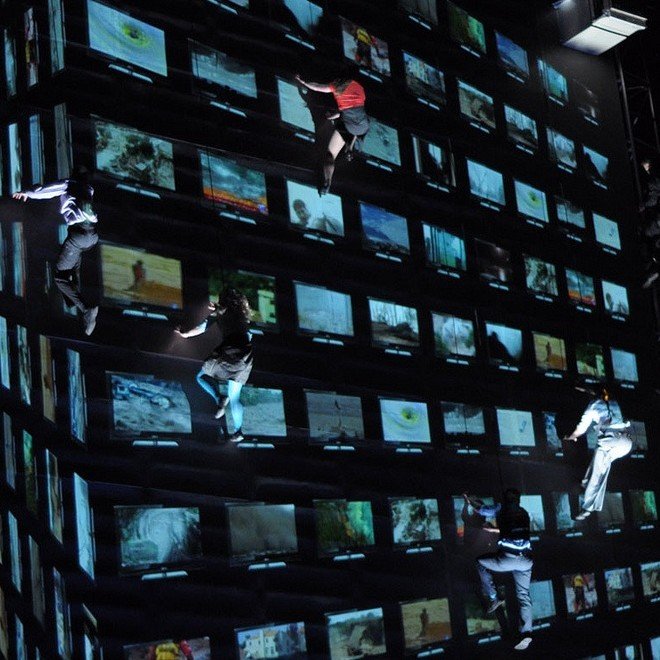 A two-day extravaganza, including the explosive 1920s prohibition-era Faust (pictured below), giant installation The Great Greenwich Whale,  a water-fuelled live theatre piece Splash, and so much more walk-up entertainment throughout Greenwich. 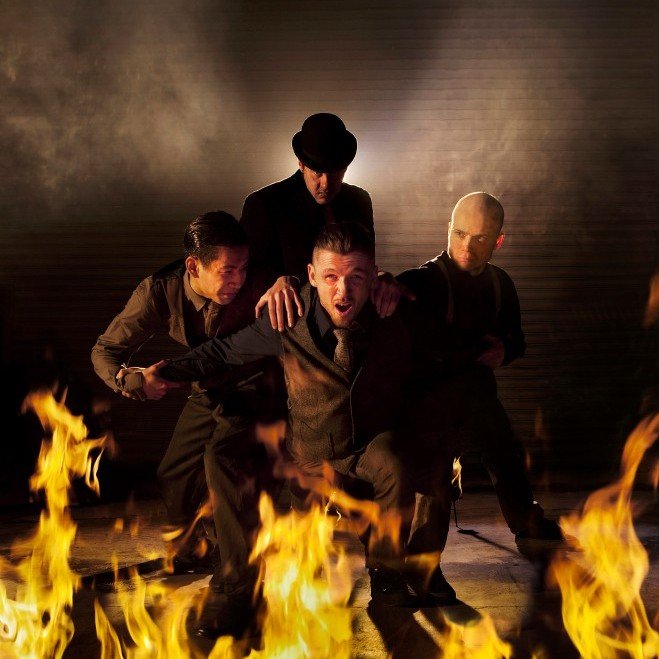 Award-winning Inspector Sands take us on a witty and surprising tour of Woolwich High Street, to reveal the secret lives that lie just beneath its surface. 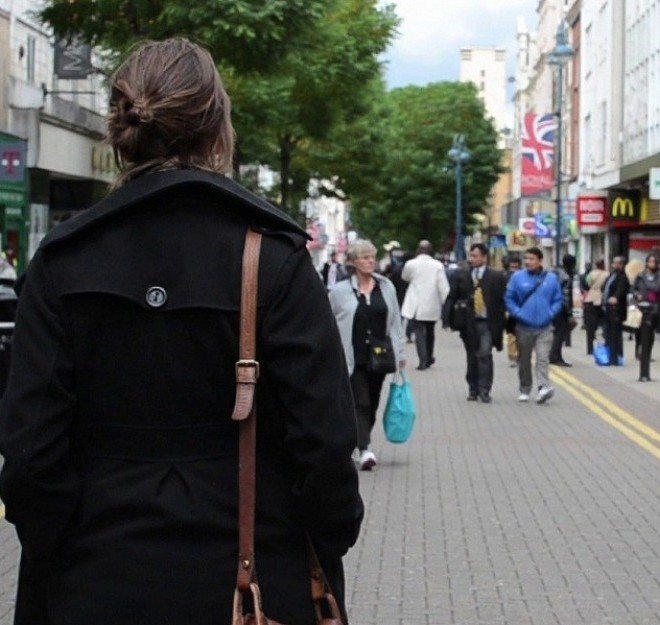 There are 1 million unemployed people under 25 in the UK, an untapped powerhouse of energy and imagination. This daring new show from Tangled Feet is the story of the ladder they have to climb to find that elusive job. A fusion of aerial spectacle, a gig and a live music video, the action takes place around and above the audience. 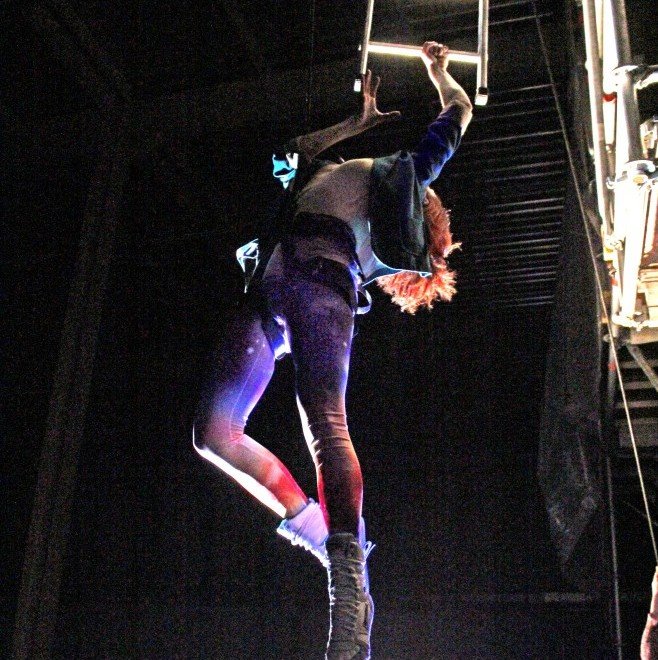 There’s lots happening just north of Greenwich through the foot tunnel, including The Limbless Knight, a new immersive show by Graeae (who brought an amazing collaboration with La Fura Dels Baus, Prometheus Awakes, to the festival last year).

“Films are in black and white or colour. This film is in grey and these are the grey stories that need to be told”.

In the show, you are invited to play extras in a film where nothing is quite what it seems. Inspired by Stravinsky’s The Rite of Spring, an incident on a film set provides the spark igniting passions and protest, sacrifice, and a call to arms in defence of human rights.

Directed by Jenny Sealey and featuring performers from the Opening Ceremony of the London 2012 Paralympic Games, this new production features stunning aerial performance and sway pole choreography as well as the trademark Graeae aesthetics of sign language and audio description integrated into the show. 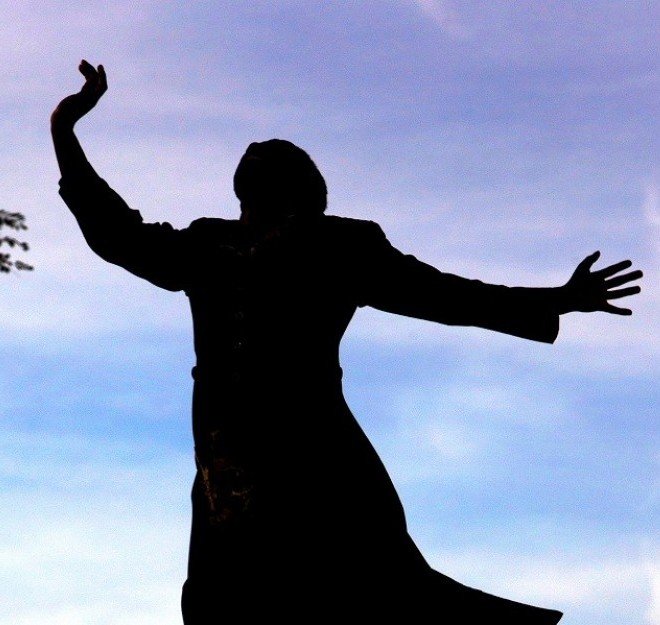