5 Frugl Things to Do This Week in London 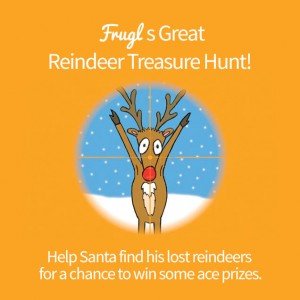 Our eighth Frugl list arrives with another five fab things to do in London this week, including a comedy classic film screening, a brand new festival supporting homeless people, a natty Christmas market AND MORE!

This week from Thursday 26 November 2015

1. Catch a £5 screening of British comedy film Too Many Cooks on Saturday

Terry-Thomas, George Cole, Brenda de Banzie, Sid James, Bernard Bresslaw and Vera Day star in this film about a bunch of inept crooks, who plan to kidnap the daughter of a millionaire William Gordon, but mistakenly end up with his wife… Screening at The Cinema Museum, Elephant & Castle. 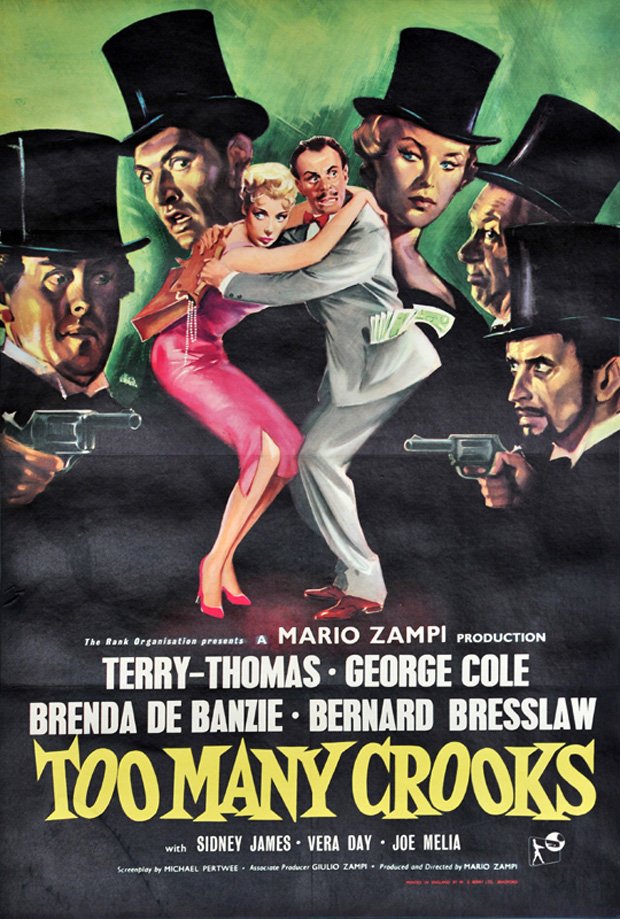 2. Have a laugh at monthly comedy night Kinetic Comedy, just £8 on Friday

On the last Friday of every month, The Library Bar in Islington hosts Kinetic Comedy. This week, putting your sides in danger of serious splittage are Francis Foster, Naomi McDonald, Leroy Brito & Twayna Mayne, compèred by Inel Tomlinson. 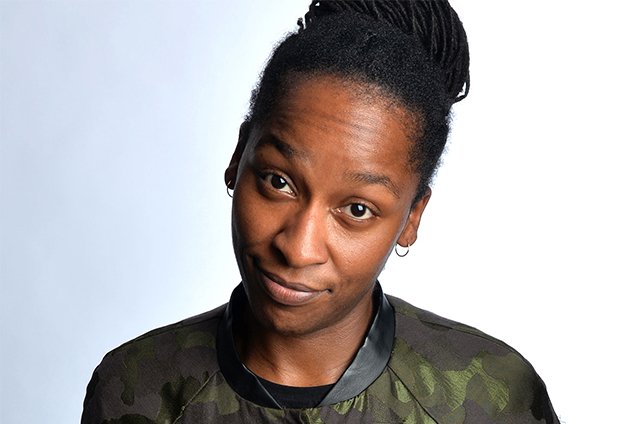 3. Check out brand new music and spoken world festival Homeless Not Hopeless, this Saturday and just £5 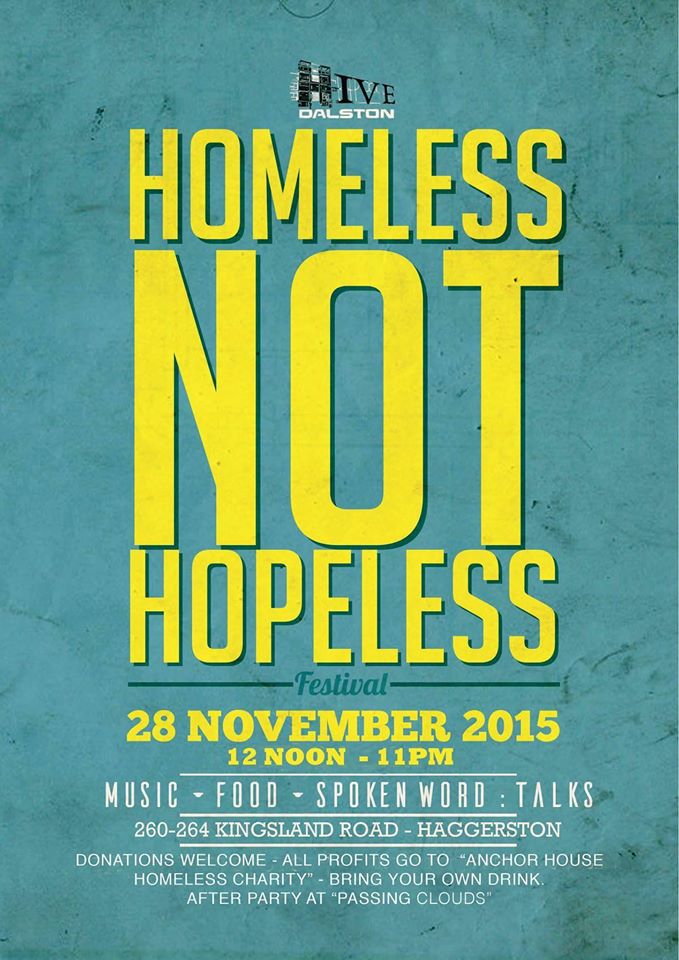 4. Take a FREE guided walk in the footsteps of Jack the Ripper

Exploring the question “what do we actually know about Jack the Ripper?”, this free tour promises to “sift through the evidence and eyewitness accounts; using the criminal, psychological and geographical profiling of the killer, to examine each suspect one by one.” 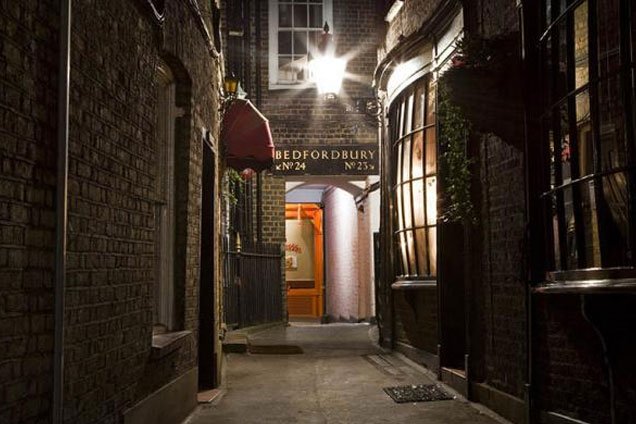 5. Get ahead on Christmas shopping at the Jumble and Pearls popup Xmas Market this Saturday

Jumble and Pearls pop up for their Xmas market at The Book Club, celebrating 8 years of great music, ace cocktails, tasty nibbles, and shopping ’til you drop! 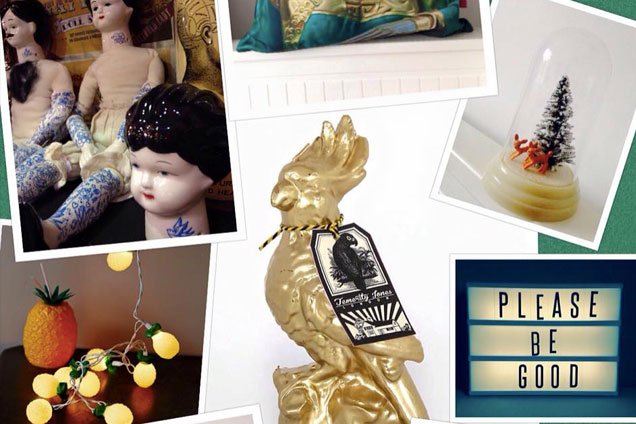 ← Coming soon to Soho: Billy and the Chicks | Beers, beards and London Fried Chicken
State of Disarray’s 12 Days of Chris-Mess →