To Do List is gallivanting around Edinburgh, seeking out the finest fringe frolics to recommend to you, our dear readers….

We’ll be updating this page with reviews of the shows we love – check back for updates as wee bring you more great shows than you can shake a deep-fried haggis at! 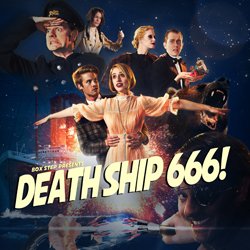 We dusted off our fifth star for the first time at Fringe 2013 for this fab FREE Titanic parody!

This sums up the fringe! The first free show we saw this year, and we were dragging the fifth star out of deep storage. A great cast of performers play a cast of multiple characters, struggling to save/destroy the fine (or not so) Death Ship 666! There can be no better way to begin a day in Edinburgh – a story you’ll know well, completely turned on its head, and performed with confidence and conviction usually reserved for an RSC production of Hamlet. Bravo! 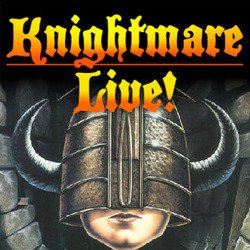 Re-live your geeky childhood with this live action staging of the classic kids gameshow, Knightmare!

For people of a certain age, this could well be the highlight of the year. Join Treguard, Lord Fear and a small cast of goblins, spiders and wall-monsters as a team of guest comedians guide a lucky fan around the famous old dungeon. Hilarious and, for a fan yearning for those more innocent days, even somehow moving. Where am I? You’re in a room… 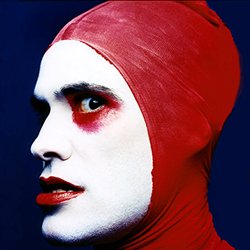 Big, bold and beautiful – not for the weak of mind or easily sweaty of palm.

A confrontational, challenging but ultimately life-affirming session with the most in-your-face life counsellor you’ll ever meet! You’re guaranteed to emerge with your senses sharpened, your dreams refined, and your appreciation of the value of personal space thoroughly reinforced. A must see – surely the clown most likely to change your life. 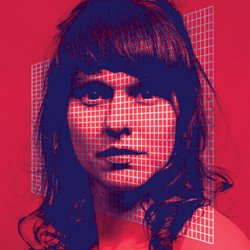 Edgy, original, in-your-face comedy without jokes from a comedienne at the shouty peak of her powers.

Do not expect jokes. Expect to be at times scared, confused, bemused and befuddled. But most of all, expect an hour of refreshingly different comedy – not your usual stand-up gig this, instead a spectacle of projections, endorsements, dancing, singing, life lessons, characters and  holograms. An epic. 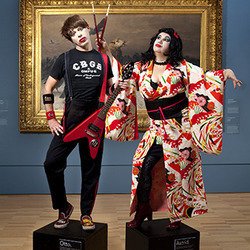 An hour in the company of possibly the finest brother-sister (maybe) Berlin-based Art Rock wannabes – think White Stripes meets Spinal Tap but sillier and with a better drummer. Find out how to keep your banana happy, and other such important life lessons! 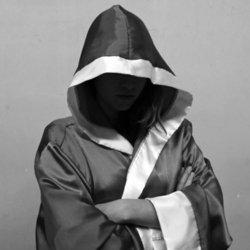 Ever wondered how you form a majority? Think you know how voting works? Think again.

A lesson in politics, popularity, and manipulation – is it a beauty contest, or is it about ideals? You decide, as the power is in your hands – vote for the performer who speaks to you, elect your leader, and use/abuse your power as you see fit. A thought-provoking, if not life-changing, exploration of the mind of the voter. 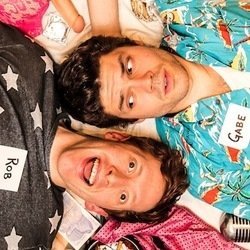 We’re addicted to Guilt & Shame! The stars of the 10:45 time-slot – funny, rude, original, and randy as a pair of rutting rabbits!

Guilt & Shame’s show at the 2012 Fringe was one of our highlights last year, and this move towards a more sketch-based format brings more of the same: energetic, engaging, ever-so-slightly sex-obsessed – it’s everything we ever wanted from the 10:45pm comedy slot. Our highlight? Prepare to see God take on the devil in a dance-off… 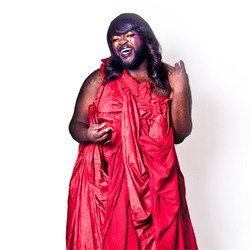 Life is like a box of chocolate salty balls – suck on this amazing show packed full of showstoppers.

of gorgeous songs, amazing costume changes, and a tasty selection of chocolates. Both lovers and haters of Les Mis will get a kick out of Gateau’s 10-minute abridgement – poor Russell Crowe takes the hardest knocks. A winning combination of awesome vocals and sassy wit. 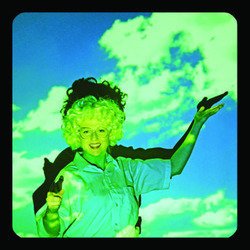 Interpretive dance meets political farce meets comment on society, as Little Bulb take on the 80s in their own exciting, inimitable style.

We’ve been in love with Little Bulb theatre company since Operation Greenfield stole our hearts, and we loved their recent Orpheus/Django Reinhardt mash-up at the Battersea Arts Centre. After the high production values of the latter, Squally Showers sees a return to lo-fi theatre making, which is perfect for the fringe. An hour of fearlessly acted characters, images that will stick in your head long after the curtain drops, and a soundtrack that may make you wish you were back in the 80s – if the spectre of Maggie doesn’t scare you off! 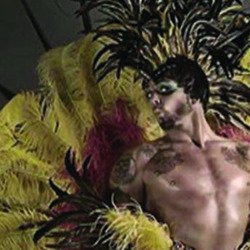 The Australian troupe return with a second flamboyant helping of cabaret-burlesque-circus performance… and lots of men in pants!

Having gawped shamelessly at said men in pants when Briefs performed at London Wonderground last year, we were interested (all in the name of helping you, dear readers) to see how things had developed (ahem). Happily, Briefs has lost none of its cheeky, saucy charm, and a new young addition to cast provides our highlight – a geeky striptease involving a yo-yo and a certain, only-just-covered appendage! Expect fun, frolics, and no small amount of nudity! 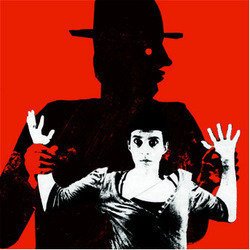 A showcase for a fantastic group of actors, the story of a plot to blow-up Greenwich Observatory somehow lacks the killer punch…

Undeniably, the acting in The Secret Agent is the best we have seen at the 2013 fringe – and the story, of an attempted bomb plot against the Greenwich Observatory, at first grips like a vice. However, once the inventiveness of the first 45 minutes gives way to more standard narrative, there was an unfortunate lack of connection between the audience and the characters, such that any emotional impact of the final act was, to this reviewer, sadly lacking. 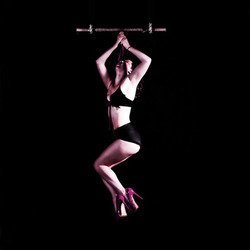 An undeniably talented group of performers, thwarted by staging and lack of narrative,  nevertheless entertain with an hour of strength, agility and grace.

Our highlight of the London Wonderground programme so far has been Circa: Beyond, a show which had us scrabbling around for all five stars! Unfortunately, Wunderkammer did not quite hit the same heights. It feels strange watching circus being performed on a proscenium stage – the audience (aside from the front few rows) are bound to feel removed from the action, and it is much harder to appreciate the performances from afar. That’s not to say it can’t work – but here, perhaps amplified by the distance between the performers and the audience, the narrative thread (so strong in Beyond)  felt weak to the point of nonexistence. These foibles aside, there can be no doubting the skill, strength, agility and  personality of the performers – although perhaps a couple of new ‘tricks’ would have been welcome.

Too late, you missed: 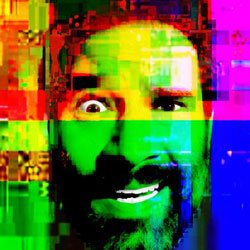 A short run of BUG-inspired shows showcasing the wacky and weird of the world wide web, wrapped up in AB’s child-trapped-in-mans-body view of the world.

There was a moment where To Do List was laughing so hard, we almost passed out – who knew the audiobook of the novelisation of Disney’s Brave could be such a danger to hu

man life. An hour of comedy genius, with a perfectly pitched performance from Adam Buxton, and an incredible selection of comments from YouTube that really makes you wonder about the state of the world!

Check back for more Fringe 2013 Reviews as we see more great shows – and check out our one-page Edinburgh Fringe guide for more ideas about what to see if you’re in Edinburgh!