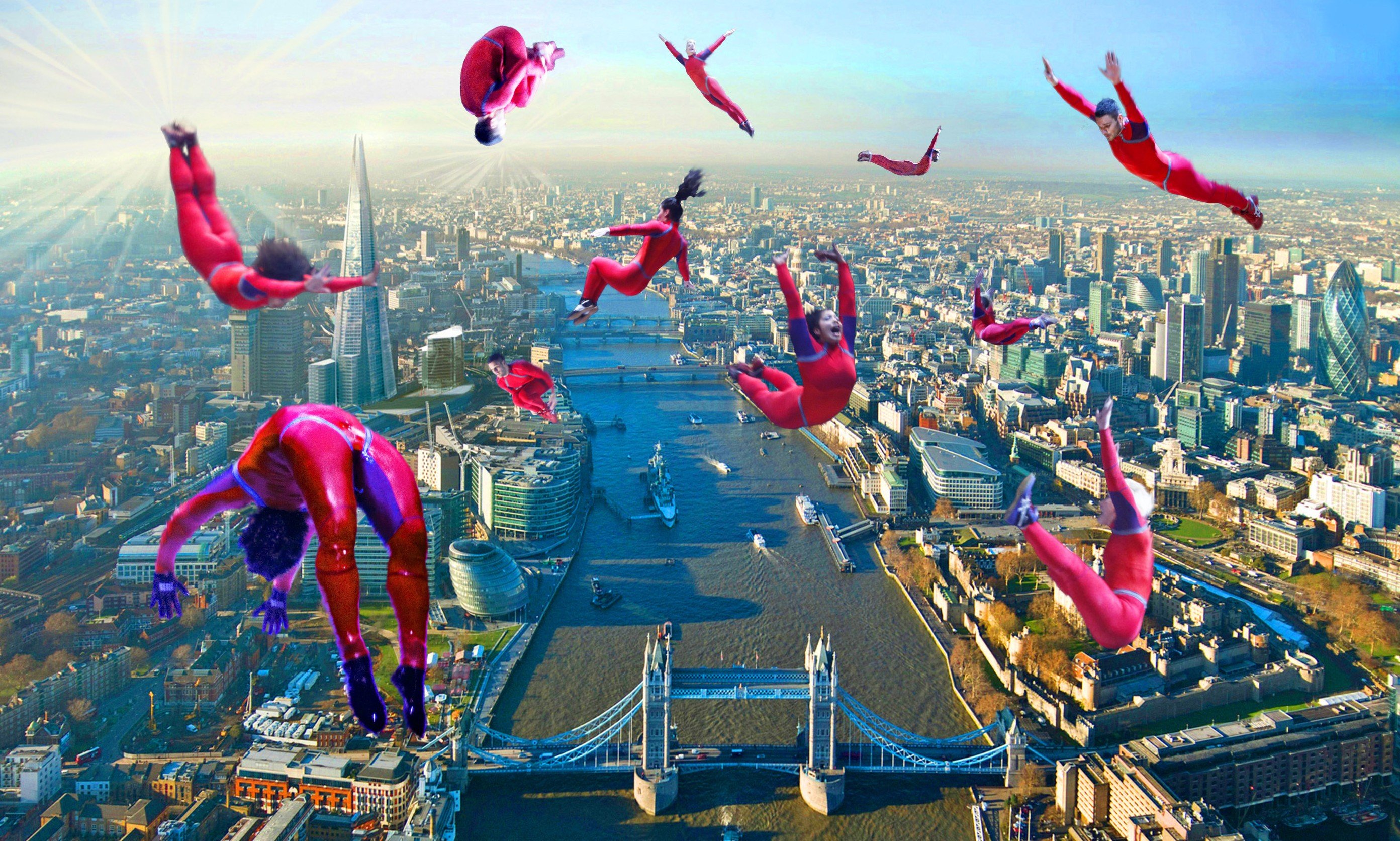 To Do List: 7 Amazing Free things to do in the London 2012 Festival

We came, we saw, we conquered the 139 pages of the London 2012 Festival Brochure! Here are our top picks for how to avoid sport the whole summer long!

So much of the London 2012 Festival is pop-up and hasn’t been announced fully yet, so (shameless self promotion alert) we recommend following us on Twitter so that we can keep you updated as we get info from the festival.

Secret personal tours of London, seeking out the ultimate hidden gems, brought to us by the Mayor of London, whoever that may be? Hidden gems you can discover include: a short new floating opera inspired by Edward Lear’s enchanting poem The Owl and The Pussycat;  an interactive sound sculpture built in gneiss stones for Fairlop Waters; and English National Ballet’s beautiful and intoxicating new spin to three of London’s stunning lidos in an exciting blend of live performance and film.

An incredible outdoor spectacle by two of the world’s greatest theatre companies, Graeae and La Fura dels Baus as part of the Greenwich + Docklands International Festival. Read more in our article here.

3. Sacrilege by Jeremy Deller at various locations | No locations confirmed as yet | Follow on Twitter to find out more as it is announced

Who said art needs to be stuffy, come and have a bounce on the 35m diameter bouncy castle of Stonehenge by To Do List fave Jeremy Deller!

4. BT River of Music Festival at various stages across the river.

6. Tino Seghal at the Turbine Hall at Tate Modern

Finally something which could be as amazing as Olafur Eliasson’s ‘The Weather Project’ in the Turbine Hall. Tino Sehgal makes live encounters between people happen. Gallery-goers can engage with his characters, who involve visitors through conversation, dance, sound and movement, as well as philosophical and economic debate.

Find out how to work with him here

A dazzling site-specific pyrotechnic show by The World Famous animating the architecture of Silo D.

The World Famous has been specially commissioned by Paradise Gardens Festival and London Pleasure Gardens to create a new site-specific performance – Silo D, a spectacular pyrotechnic display and theatrical performance that will feature and celebrate the concrete brutalist structure of the Silo as its set. The show is inspired by a traumatic event that happened on the site in 1917 when a TNT factory exploded, tragically killing 73 people and filling the sky with burning grain, at once both beautiful and terrifying. The show will fuse music, pyrotechnics, projection and theatre in a large, open air performance.

Sited in the heart of Olympic East London, London Pleasure Gardens is a 20-acre riverside arts and entertainment destination which celebrates the very best of London’s world famous alternative culture.

ps. don’t forget our £2.50 ticket offer for the Globe to Globe Festival at Shakespeare’s Globe here