Spiritland is a unique new space residing at Merchant’s Tavern (off Great Eastern Street in EC2)  – perfect for listening to and appreciating music of all shapes and sizes and that you won’t hear everywhere else, at your leisure! 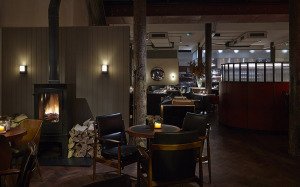 Free to the public, it will open on 6th October 2014 and run 7 days a week for 3 months, until 1 January 2015 in the bar at Merchant’s Tavern, EC2 – before opening as a new music-focused members club next year.

Plus, if you’re a muso get ready to get seriously geeky with Tannoy Westminster GR Horn Loudspeakers and a host of other supreme quality sound equipment!

Confirmed guests & nights for Spiritland’s residency at Merchant’s Tavern this Autumn 2014 include: 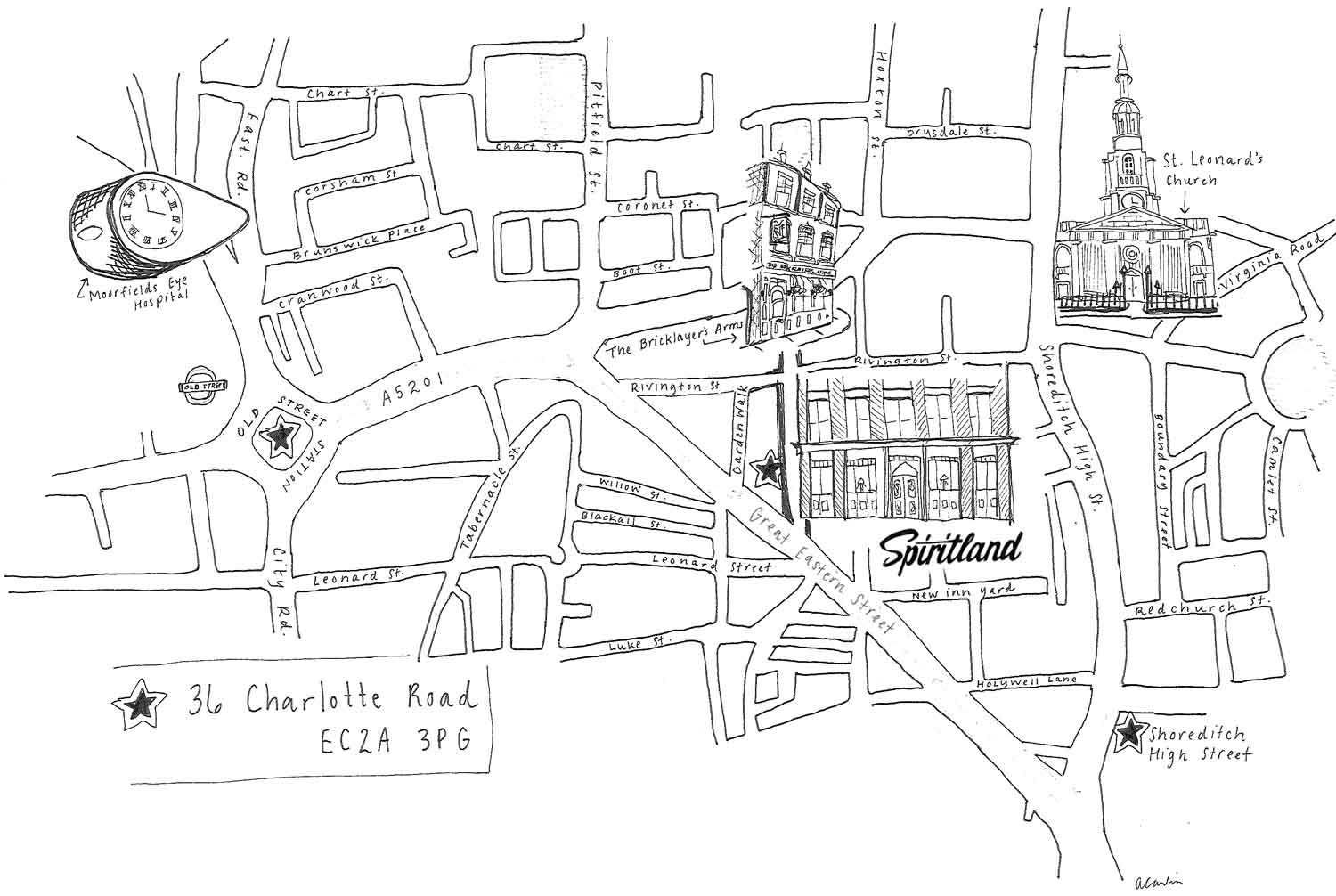