The Peckhaissance Continues! And as if our Peckham To Do List isn’t enough, here’s a new addition to the scene! 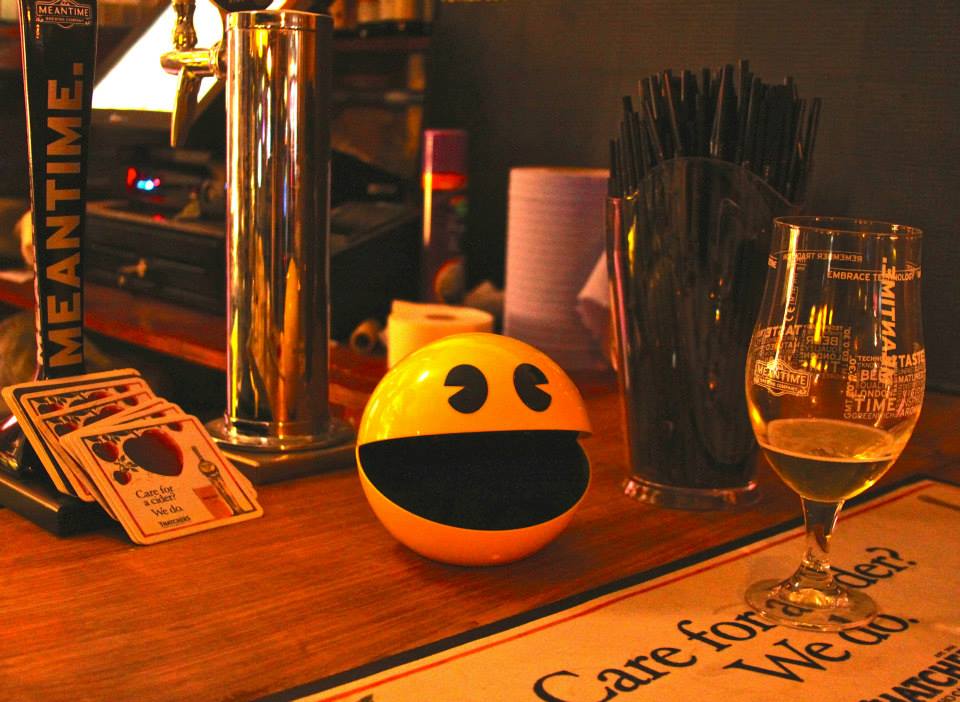 The Four Quarters is the latest addition to the thriving creative community in Peckham – offering a mash-up of classic arcade games, craft beer, tasty food, music and events!

Not your average bar or café, the owners have a huge passion for craft beer and classic arcade games, and also promise film screenings, tournaments, great food, coffee and more!

“We wanted somewhere we could combine our love of arcade games and booze, but finding nowhere in the UK that does this we decided to do it ourselves! We also like interesting breweries and our plan is to stock as many craft beers as we can.” 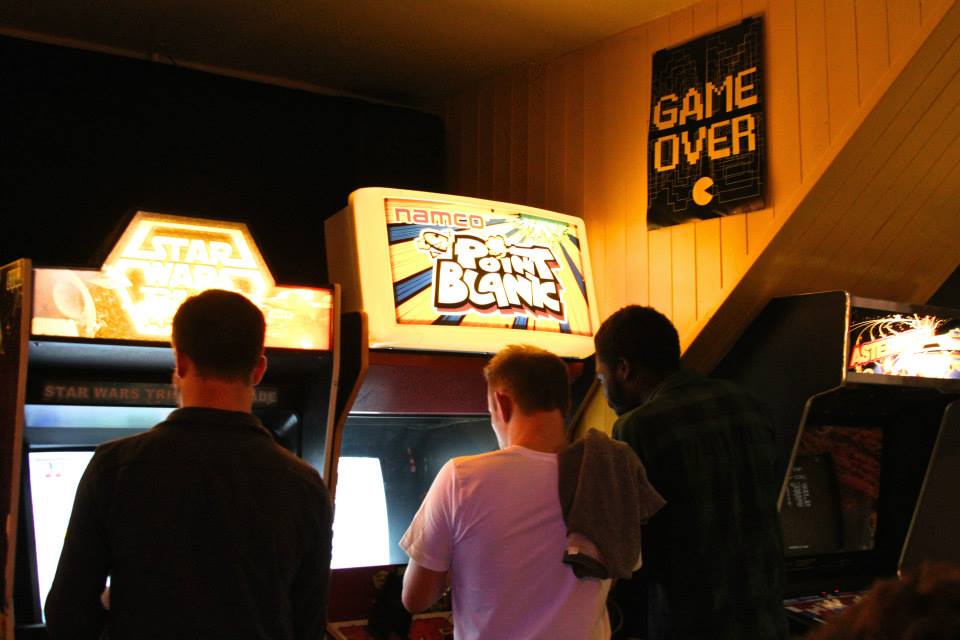 The project’s founders Joe Dowling and Tom Humphrey have already enjoyed cult success with London’s only dedicated retro games store, Retro Game Base. Their latest venture has been over two years in the making, but now The Four Quarters bar is ready to go!

Q: So what is Four Quarters? A café? A bar? An arcade? And why do you think it will be a success?

Tom: It’s all these things! We want to create a great bar first, and the craft element, including stocking local breweries such as Brick, is key for us. After that the machines are a (big – in our eyes) bonus. Come try a few machines, have fun and drink! What could be better?

We think it will be a success as long as we create somewhere we’d personally like to drink first and foremost. There are many arcade bars over in the USA and these places work because they are inclusive and attract people across all generations, including those who may not ever have played arcade games or even been alive during its’ golden age. We don’t intend to simply copy other venues as we have our own ideas and vision, but as a general concept it has been proven successful in numerous cities worldwide. 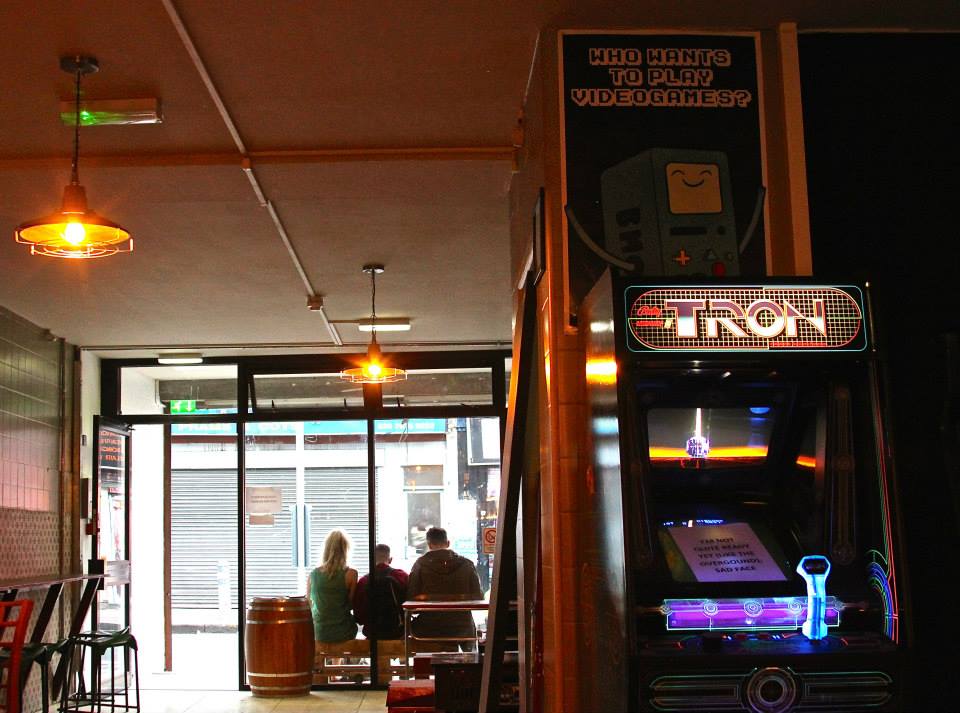 Q: It’s rare to see arcades these days, is there still an interest in these kind of games?

Joe: The arcade scene is actually making a resurgence now with two huge and exciting projects in the North East and South West already well underway and Heart of Gaming established in West London. It is a great time for UK arcade fans.

Where we will differ is just a matter of trying to cater for casual and non-gamers as well. We won’t be running the latest fighting games or latest games in general but have beautiful restored classics.

For instance if you are curious about where gaming started we have an original Pong machine, Asteroids and Donkey Kong, and then we have classics like Outrun, Point Blank and Tron. We aim to have a minimum of 15 dedicated machines – with three cabinets offering rotating jamma boards as we have quite a collection of those!

Some of these machines are rare (Tron for instance is in amazing condition) and we are sure they will draw people from far and wide. 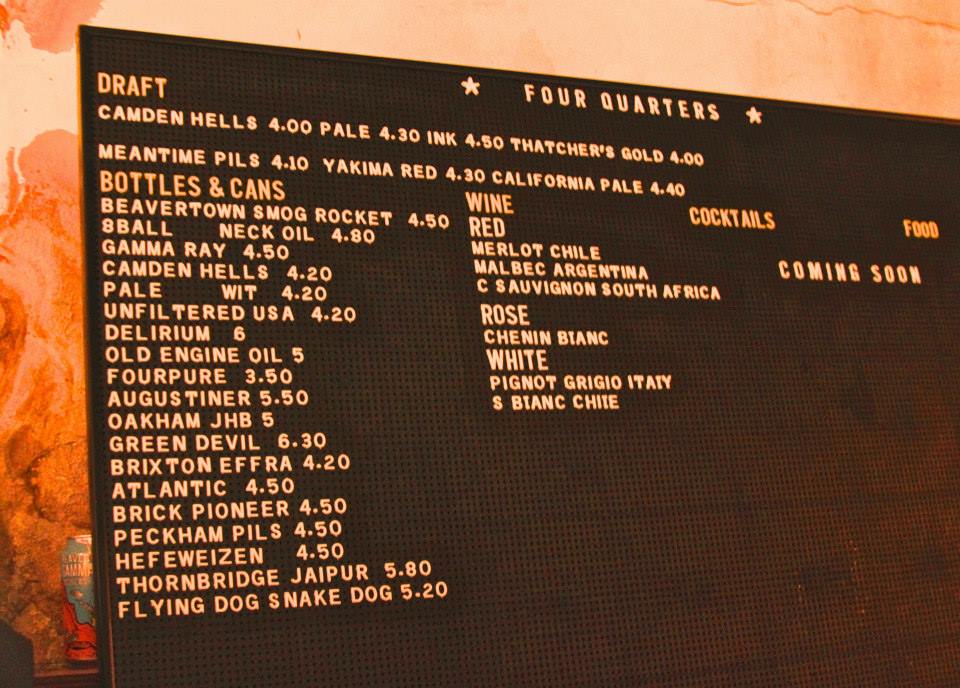 Q: So what else can we expect from you?

Joe: The venue itself is quite large so we have plenty of ideas of how to use it! I am a huge movie fan so have been dreaming up double bills to run. I am also mad about 80’s & 90’s culture in general so expect to see nostalgic elements from music to kids T.V. and even 80’s/90’s Wrestling!

Tom: Music-wise Joe loves his Grunge and 90’s rock while I and a few of the other guys involved listen to a lot of electro and Drum ‘n’ Bass so expect to see an interesting mix, especially when we get our basement venue up and running!

Q: Your shop Retro Game Base has received a lot of positive attention since opening two years ago, what are the plans for that business?

Tom: The last six months we have been gearing up to make RGB run as smoothly as possible. Our purpose-built website and various back-end systems that we have implemented have made life much easier, and both the online and high-street parts of the business are ticking over nicely. We are in the lucky position of having some very good and knowledgeable people in our team so the shop will be in good hands, and Joe and I will still have a day-to-day role.