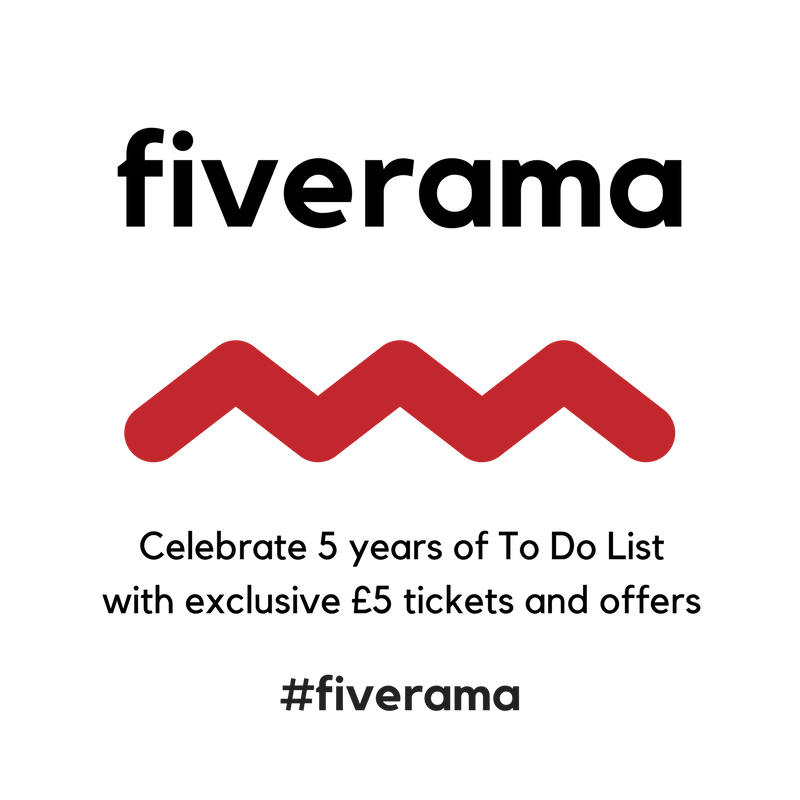 We are so excited to celebrate 5 years of bringing fringe and offbeat culture to the forefront.

To honour the occasion we’re offering a series of exclusive £5 ticket offers every week in May.

Please note all offers are subject to availability and have a limited number of uses.

something amazing at one of the UK’s biggest arts festivals.

This year the festival is curated by electrifying poet Kate Tempest and her unique perspective on the world has made the festival feel fresher than ever.

Stand hand-in-hand with Glasgow-based performance artist FK Alexander and witness others do the same.

With live accompaniment from noise band Okishima Island Tourist Association, she sings along to the final recording made by Judy Garland of Over the Rainbow, just four months before her death. 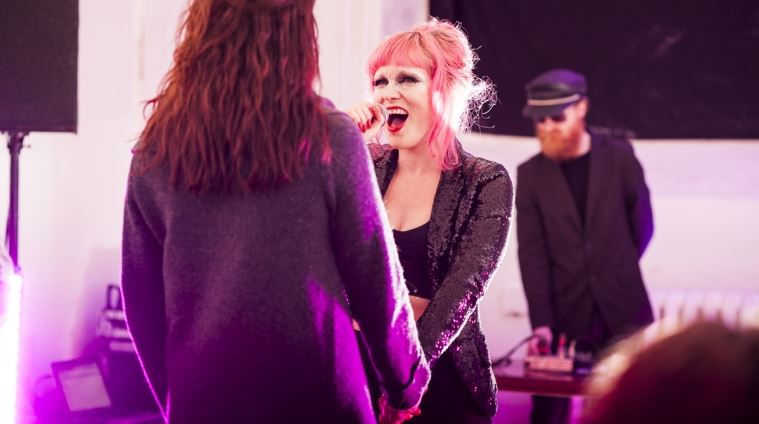 An all-female cast plays an array of familiar characters in a day where coffee is spilled, the commute is a trial, street-life is a threat and office politics get under the skin. From everywoman to superwoman, the show delivers a heart-warming message to everyone about resilience in the face of the everyday grind. If you could, what would you change?

Mimbre – If I could I would from Mimbre on Vimeo.

In a world that needs everything to be fine, what do we do when things aren’t okay? Through dance, comedy, chat and song, Cristina and Chess unravel some of their own struggles and vulnerabilities, and try to piece together how to cope in It’s okay, I’m dealing with it.

May-We-Go-Round? is a collision of fiercely energetic dance and comedic theatre. Honest, provocative and laugh-out-loud funny, they jangle through the merry-go-round of romance, taking audiences along for the bitter-sweet ride. A show for anyone that’s been in love or lusted from afar. 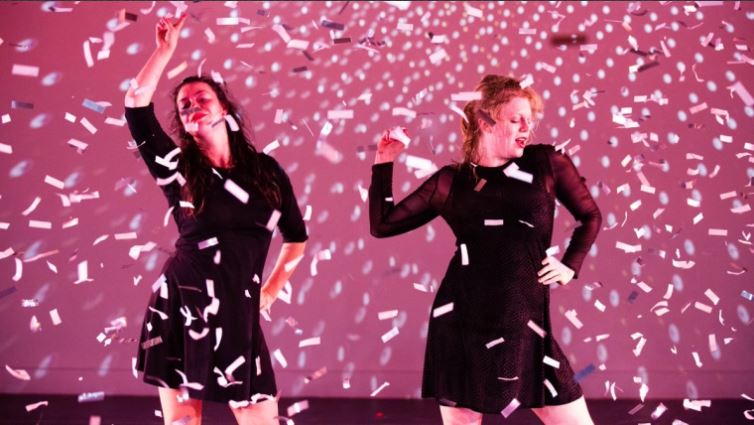 UnFold is a critically acclaimed live show that champions the next young stars of spoken word, in collaboration with a contemporary classical string section. This edition shines a spotlight on Toby Thompson (described as ‘the future’ by Kate Tempest), Laurie Ogden and Solomon OB (National Slam champion 2016), in a collection of live performances threaded by a soundscape from London String Collective.

In a special for Brighton Festival, the event is co-headlined by Kojey Radical, an extraordinary 24 year-old poet, musician and striking visual artist. His explosive live shows have led to sold out performances at London’s Jazz Cafe, MOBO Award nominations. 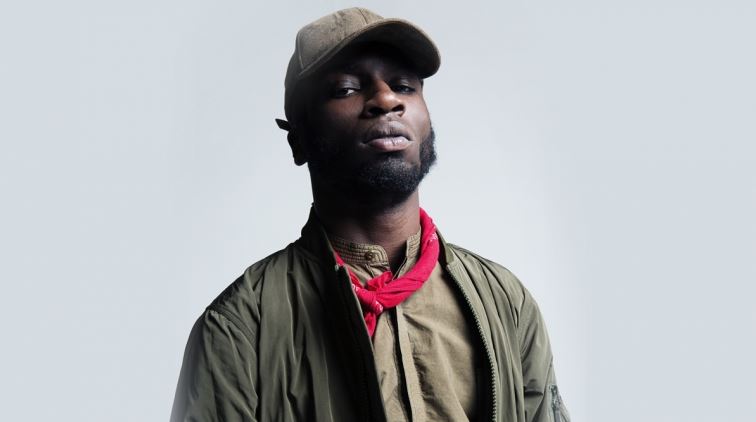 Raising Lazarus by Kat Francois | 9-10 May

Francois weaves a story of how she discovered she was connected to a part of British history that she previously assumed had no relevance to her, whilst exposing a small part of the journey undertaken by thousands of Caribbean soldiers who volunteered for King and Country.

Musician and theatre maker Dom Coyote and his hi-octane multi-instrumentalist band The Bloodmoneys obliterate the line between epic theatre and raucous gig. 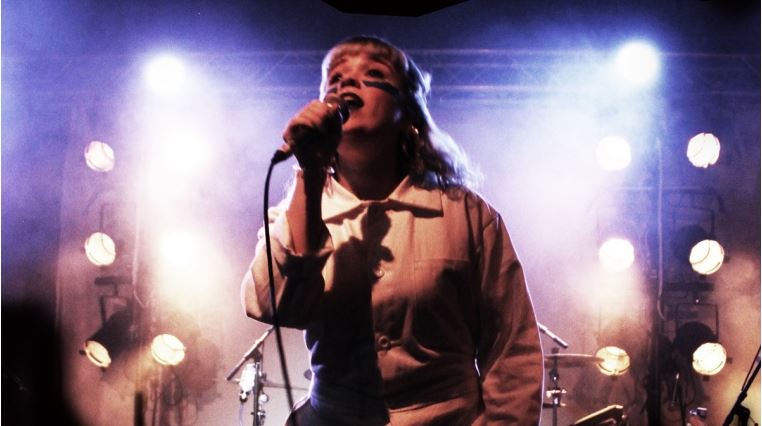 Summit tells the story of a meeting. A meeting organised to discuss and resolve a potentially catastrophic situation. Our situation.

Performed by a cast of three in three different languages – English, British Sign Language and Farsi – Summit is a thought-provoking exploration of rhetoric, diversity and how we communicate.