Free Tales in Drag for Kids at Wilton’s Music Hall

Colourful and charismatic, gender fluid performers present stories to inspire children to have confidence in themselves and embrace differences. The idea is inspired by Drag Queen Story Hour in San Francisco, New York and Los Angeles and couldn’t come to London at a more apt time in history to help make the future less divided.

Each of the Tales in Drag sessions will be led by a drag king or queen – with help from a glamorous assistant – and will feature song, dance, crafts and activities.

Sessions are at 10am on the dates below, no booking required but arrive early to avoid disappointment. The sessions are aimed at those aged 5 and under, but all families are welcome. 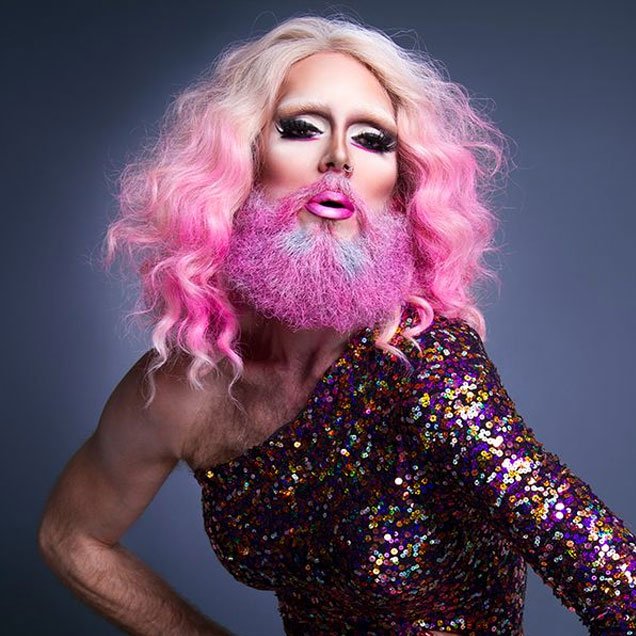 From the land of magical night-time springs the fabulous, fierce and fun fairytale-teller Maxi More. Part glamorous princess, part friendly giant, with a touch of big bad wolf, Maxi travels the lands enchanting all with her outrageous beauty and impossible height. So gather round, listen up and learn about being fierce, being flawless and finding out all the magic of being one of a kind. 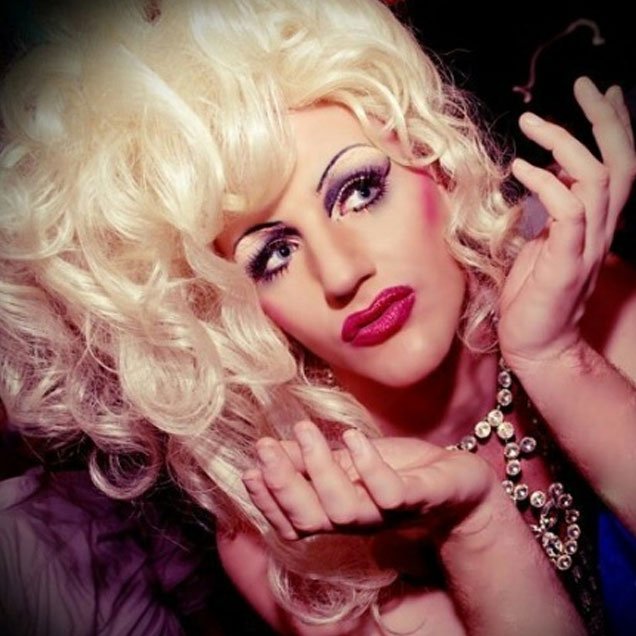 Uma Gawd is so excited to meet the little people at Wilton’s music hall. Uma has performed to mams, dad’s, boys and girls for many years in Ibiza and will be coming from the hazy shores to read and get creative with you all. Uma’s favourite book is Meg and Mog on the Moon but who knows what she will be reading out, if he gets to read at all as she will have her ukulele in tow and we all know what happens when that comes out! 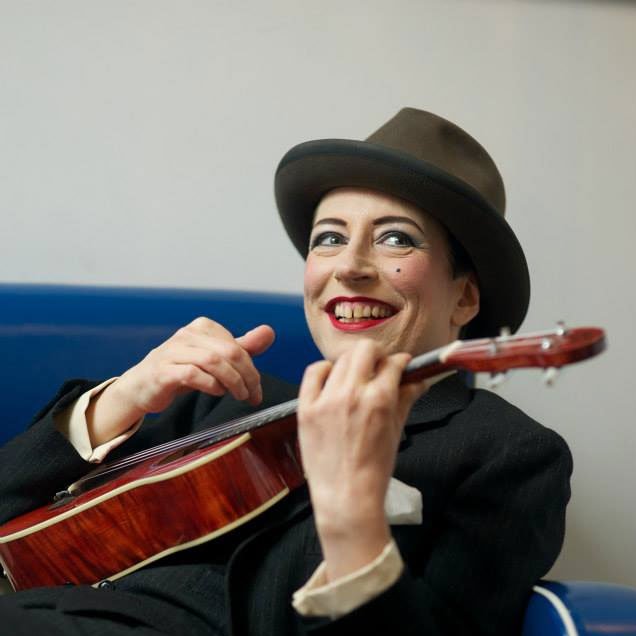 Tricity Vogue has been performing as a cabaret singer and musician since 2004, both nationally and internationally. She is the writer of Heels Of Glory: The Drag Action Musical with composer Richard Link, which enjoyed a five-star, three week run at the Chelsea Theatre in 2016 as part of the Pride in London Festival. Her nine-piece All Girl Swing Band has filled Wilton’s main hall for three years running, and she has also staged two solo cabaret shows at Wilton’s: Calamitous Liaisons and Songs For Swinging Ukuleles. In 2014 she transformed her stage look from showgirl to man drag, as a nod to Frank Sinatra, before taking Songs For Swinging Ukulelesto the Edinburgh Fringe. She had her long hair cut short live on stage at the Royal Vauxhall Tavern in March 2014. A film of the transformation made by Ben Walters was screened at the New York Queer Film Festival, and is available on youtube here: https://youtu.be/CZyikp8ylMA 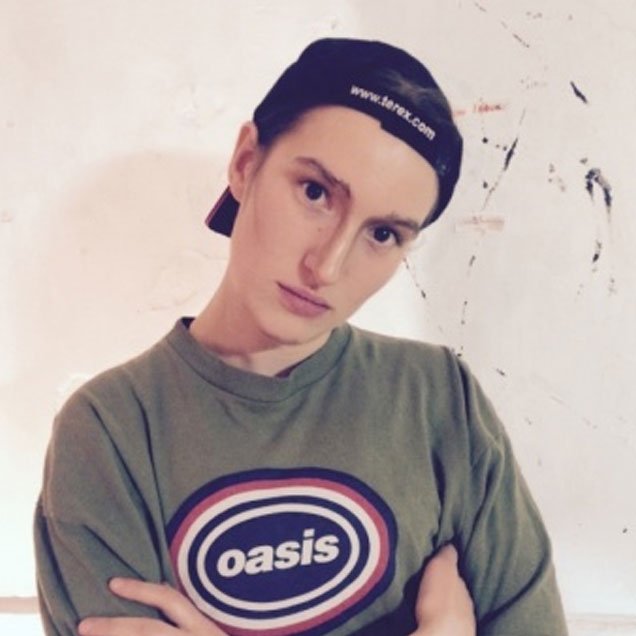 Fanta LeMon is the creation of Sophie Crawford, East London actor, musician and theatre maker who is currently touring Translunar Paradise with Theatre Ad Infinitum. She has been performing as a drag king for six years and, as her latest drag incarnation Fanta LeMon, for two years. She has played Song Woman in the West End production of War Horse, is a member of all-girl boy band BOYZ, and writes exquisite songs.  Sophie has also been storyteller for Live Canon theatre company and her theatre for children includes Mrs Armitage and the Big Wave with Ga Ga Theatre and Pirate Pepperbeard and the great Spice Heist with Goat and Monkey. Fanta LeMon got his name from drinking ten whole cans of Fanta Lemon in a row at the YMCA youth club with his other BOYZ. His favourite stories are Teddy Bear Baker and Ho Ho for the Robbers.

← ★★★ Cirkus Cirkör: Limits at The Southbank Centre
★★★★ The Checkout at Hen & Chickens Theatre →