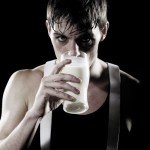 We Say: We’ll never think about A Clockwork Orange in the same way! All the key scenes are there, but now with a bevvy of beautiful boys and bare torsos. Don’t be mistaken though – eye candy there may be, but the story doesn’t take second place – Anthony Burgess’ dystopian masterpiece is treated with the respect it deserves.

Dick Whittington and his Cat | Hackney Empire | Until January 6th 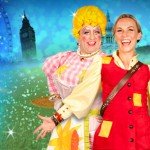 We Say: If you want a good panto, Hackney Empire is always the safest bet. This year is no different, and Dick Whittington is a proper family treat. There may be no stunt casting, but that’s a plus – the cast are there on merit, and keep the songs and the jokes coming thick and fast. If you only see one panto this Christmas, make sure it’s this one. 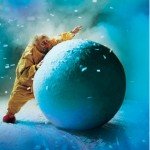 We Say: Practically perfect in every way! Clowning around has never been this beautiful, moving and exhilarating. The Royal Festival Hall hosts possibly the most charming 90 minutes of finely honed stagecraft that you’ll see this Christmas – hilarious and heartbreaking in turns, and with moments of complete astonishment. Can you tell we liked it? 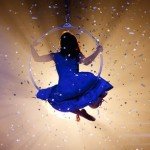 We Say: Cinderella with a fist full of twists, played out in the beautiful Grand Hall at the BAC. Perfect for kids who feel like they’ve grown out of panto, Midnight’s Pumpkin never patronises – and if you’re feeling hyper after a few too many sweets, the stage becomes a dance floor during the intervals! A real Christmas treat, with a party atmosphere even Scrooge himself couldn’t resist. 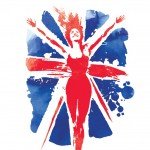 We Say: Snobs we be not! If you like the Spice Girls’ songs, you’ll probably like this. It’s as simple as that. Unashamed, unpretentious fun, with some great characters and a witty script – the segue into Too Much deserves an award of some kind. Telegraph readers and Olivier-chasers need not apply – this show is not for you. Fancy a laugh and some catchy tunes? Roll up!

Don’t forget to check out all the other stuff we’re excited about this Christmas – GO ON, CLICK!