Dalton Trumbo’s Johnny Got His Gun

Metal Rabbit and Southwark Playhouse present the UK premiere of Dalton Trumbo’s Johnny Got His Gun!

The stage adaptation of Dalton Trumbo’s World War One novel Johnny Got His Gun will receive its UK premiere next Friday, marking the 100th anniversary of the start of the Great War…

Johnny Got His Gun – running at the Southwark Playhouse until June 14th –  is a powerful and compelling play about war, its perpetrators and its victims, based on the 1939 book of the same name by Dalton Trumbo, screenwriter of sword & sandals epic Spartacus. 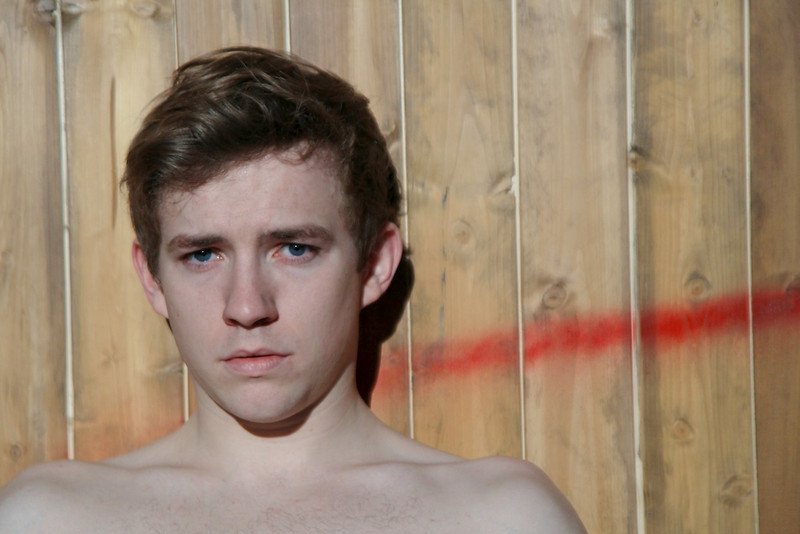 Jack Holden, who has starred in the West End run of War Horse, takes the central role of injured soldier Joe Bonham, who struggles to come to terms with what his world has become having volunteered for the trenches of World War One, and reflects on the true nature of war and the choices he has made. 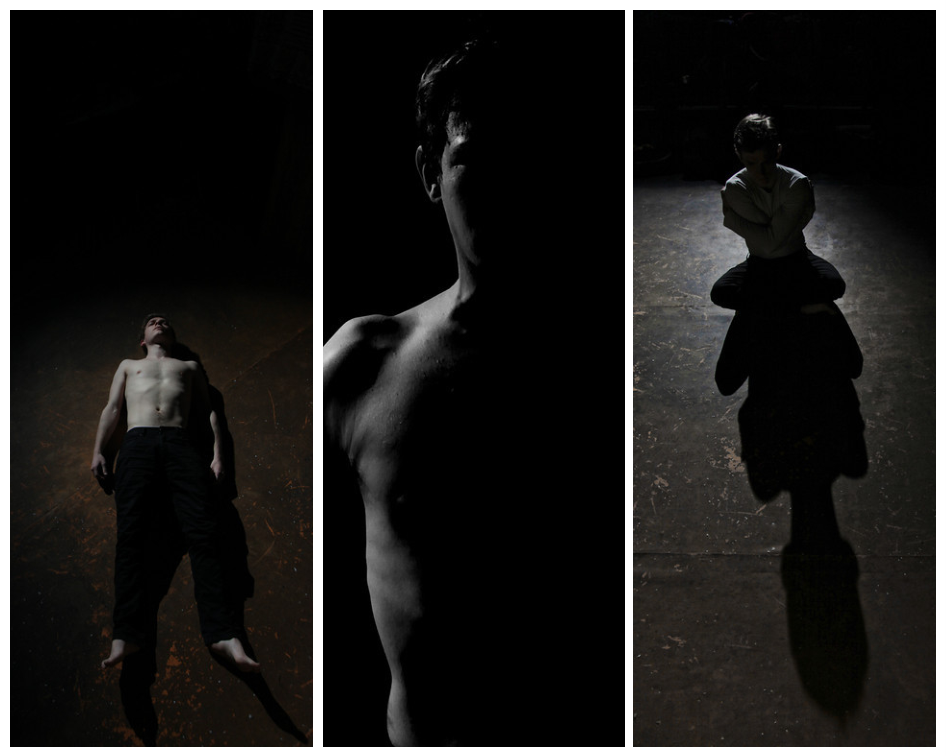