Don’t miss this chance to catch an up-and-coming future star performing an intimate set – for FREE – at the characterful Wilton’s Music Hall. 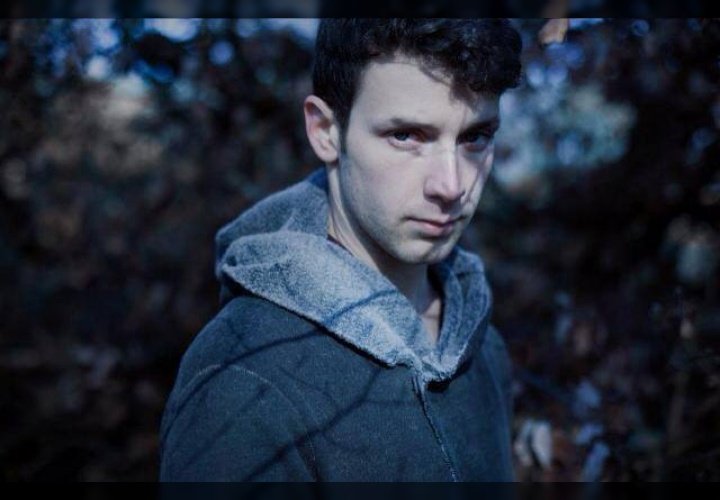