To Do List Daily: The Spectacular Spectrum of Now – Tue 26 Jan 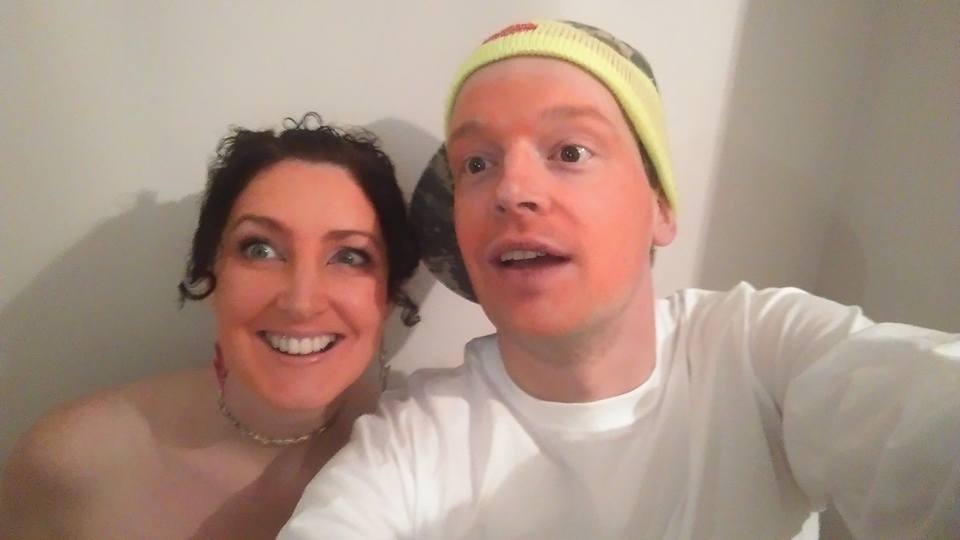 [/vc_column_text][vc_column_text]Venture deep into the basement of The Star of Kings for The Spectacular Spectrum of Now, a unique comedy treat in the form of comedy shorts, live acts and musical merriment.

We hear that this special our costs Cassie & Neil will be channelling 2000s bland-pop sensations Hear’Say as they become ‘NICE & SIMPLE’ (pictured above) in addition to the awesome line up: