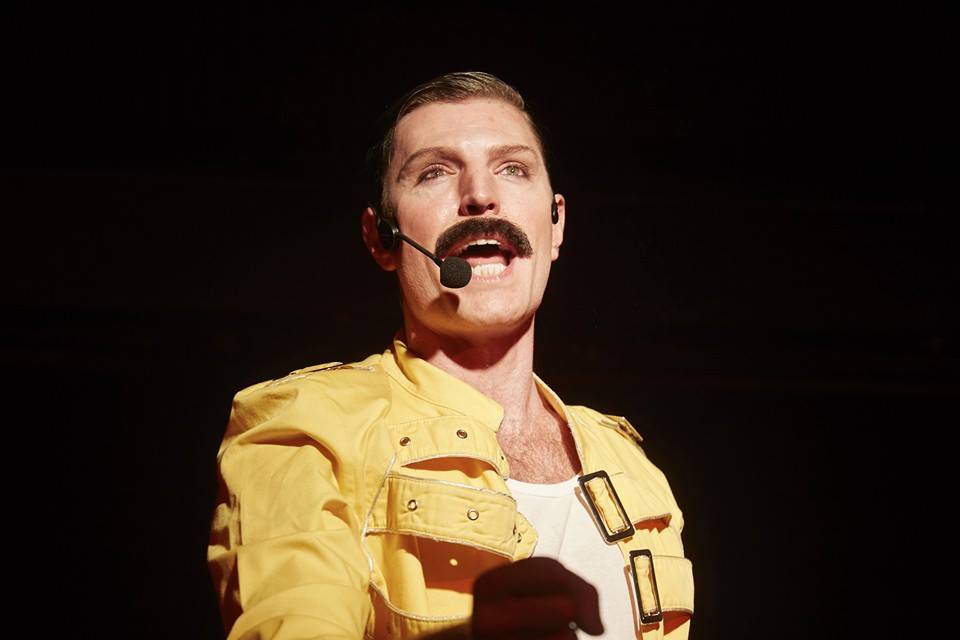 Royal Vauxhall tells the story of best buddies Kenny Everett & Freddie Mercury who decide to take Diana out to escape the misery of the paparazzi & royal life.

We recommend getting there early if you buy general admission tickets to get the best pick of seats. 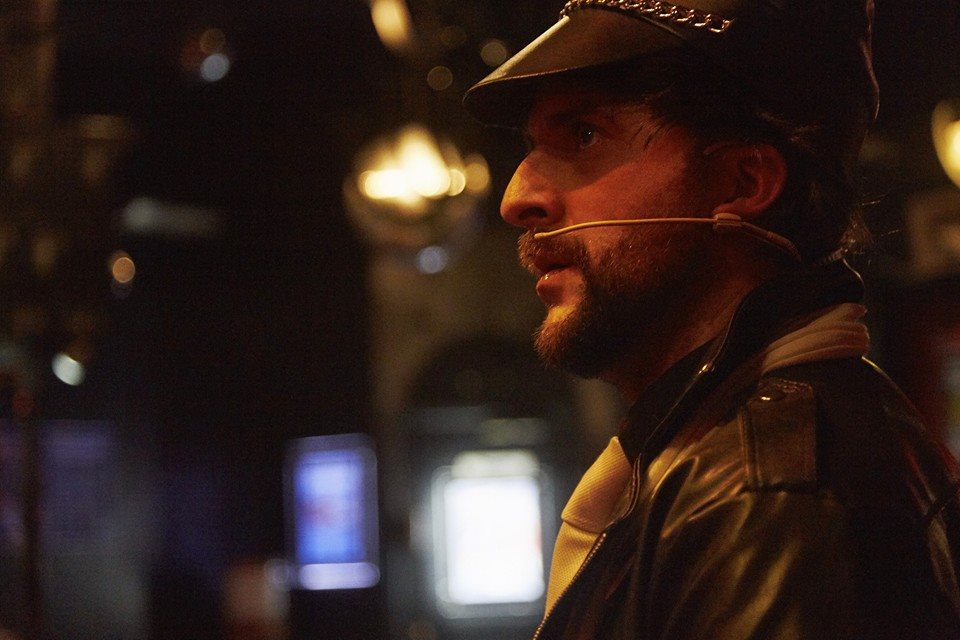