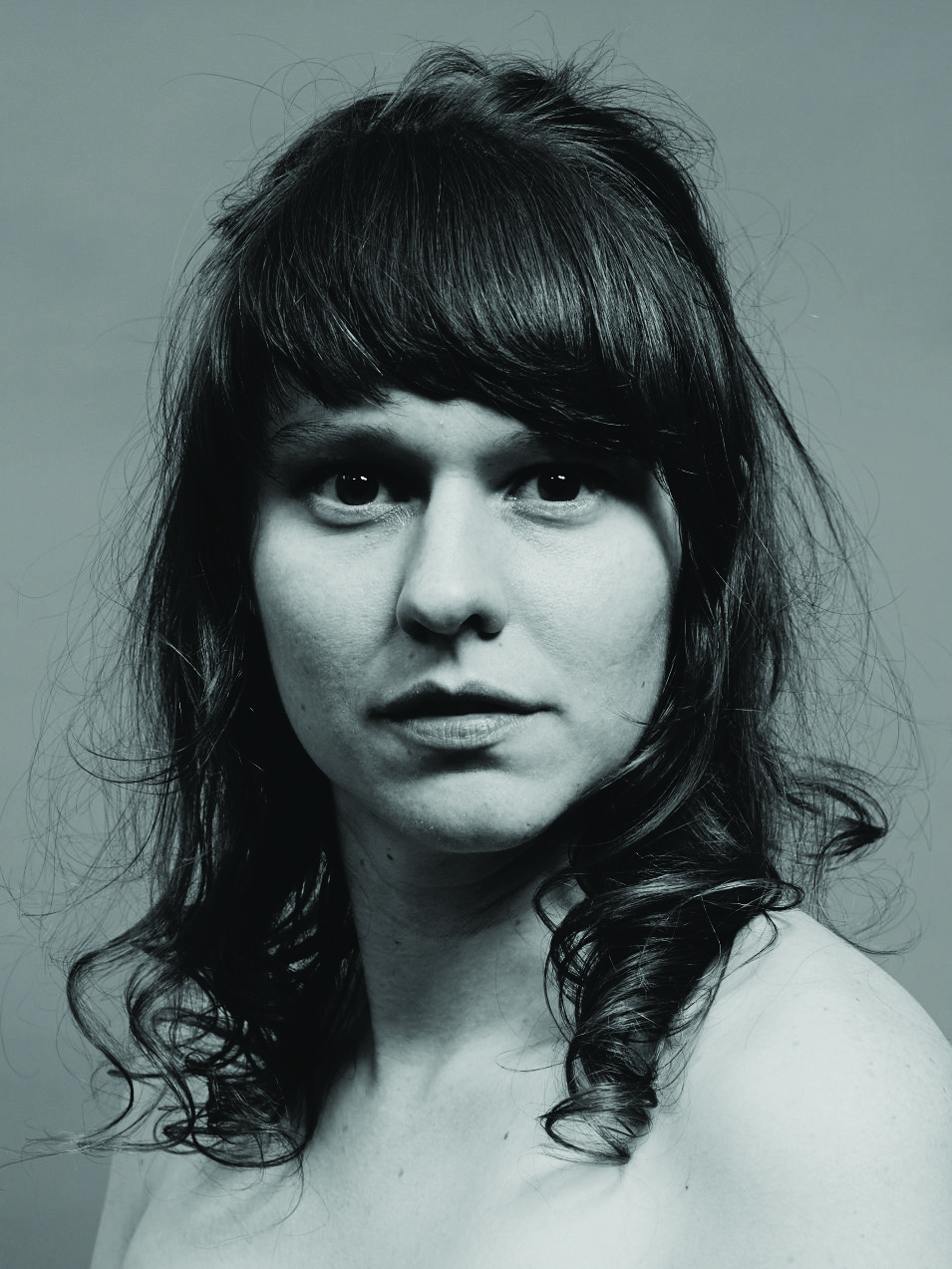 Claudia O’Doherty invites you to witness the annual spectacle that, so far, none of you have attended. It’s 2013. For over 10 years the harsh hand of commercialism has held comedy in its vice-like grip, and in Claudia O’Doherty: Pioneer ‘the man’ has finally found his way onstage…

Claudia O’Doherty returns with her fourth solo show, following her Edinburgh Comedy Award nomination for 2012’s boundary-busting The Telescope. Claudia O’Doherty: Pioneer is her most absurd, audacious and grandest show to date. O’Doherty takes the audience on a journey into her brain and shows them the paint-splattered walls.”

Just about recovered from her Edinburgh Fringe run, Claudia O’Doherty returns to the Soho Theatre with Pioneer, one of our favourite shows from the fringe!

We Say: Edgy, original, in-your-face comedy without jokes from a comedienne at the shouty peak of her powers.

Do not expect jokes. Expect to be at times scared, confused, bemused and befuddled. But most of all, expect an hour of refreshingly different comedy – not your usual stand-up gig this, instead a spectacle of projections, endorsements, dancing, singing, life lessons, characters and  holograms. An epic.

We asked Claudia some questions, and she answered them…

Tell us about Pioneer? What’s it all about?

It’s a high-tech spectacle about entertainment.

Do you have a favorite moment in the show to perform?

The bit about horses.

Were there any tricky moments during your run in Edinburgh?

In the tech rehearsal for the show, there was a moment when it seemed that all of the tech was not going to work. Which would have meant no show.  That was sort of tricky.

You were featured on The Culture Show – Funny Women Special. What’s your take on the whole ‘women in comedy’ debate?

What’s the debate?  If the debate is about whether or not women are funny, my approach would be to ignore it, because any one who considers that to be a sensible thing to think about is a moron.

Tell us about your favorite secret/offbeat places in London…

Well, this sounds pretty biased, but The Invisible Dot, where I, among many other people, do comedy, is good.  You don’t really know it’s there unless you’ve heard about it, and they have interesting, excellent things on all the time.

I don’t think this is secret it all, but I love Song Que Café on Kingsland Rd for Vietnamese.

Making sure there are no mice in my house. That’s the main thing on my mind.

What are your favorite things to do for free or little money in London?

Walk around your fancy parks.

I killed a man in Trafalgar Square.

Claudia O’Doherty: Pioneer is on at the Soho Theatre from September 23rd to October 5th.