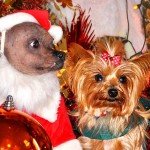 Doggie Christmas Pics – Thanks to BOWOWOW!

To Do List has been a proud supporter of the dogtastic BOWOWOW since the beginning, and was mega-excited about their Christmas Party… And now, here are the rather AWESOME results… We would like to thank BOWOWOW’s amazing photographers: Tim Hadrian… 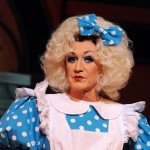 We’re mega excited about seeing Lily Savage in Aladdin: A Wish Come True at The O2 this Panto Season
Paul O’Grady has been talking about how his alter-ego is looking forward to it, and about how he’ll be spending Christmas – here’s what he had to say… 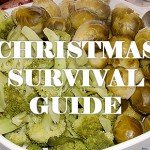 All That Glitters Is Here! The To Do List Guide To A Shiny Happy Christmas

Everything we’re excited about this Christmas is HERE!

Family-friendly pantos, risque cabaret, funny stuff, thoughtful stuff and places to spend all of your dosh… If there’s nothing here that tickles your tinsel, you’re a donkey. 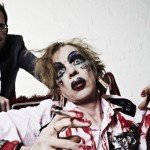 You can catch Merrie Hell most nights in December, and until January 5th

To Do List has made a list, checked it twice, and unlike Santa, WE’RE ALL ABOUT THE NAUGHTY!

Here’s our pick of the NSFK (Not Safe For Kids) festive fun to be had this Christmas – cranberry is NOT the only sauce on our shopping list! 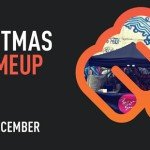 Right, tell us what’s not to like about this: a Christmas street-food/pop up shop market right in the heart of Shoreditch, with live music and Djs, a bar, and projections on the building all day ’til 11pm. See, all good stuff! 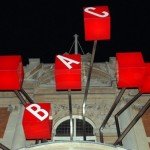 Disclaimer: We try to keep our coverage as accurate as possible but advise that you check with the event organiser before going to an event or the venue before visiting somewhere we recommend. If you spot any mistakes or have any comments please email hello@todolist.london.