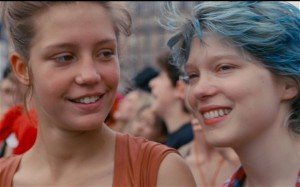 After a well received debut last year, CFFF returns with an exciting programme of film screenings in some fantastic venues across Camberwell!

There is an international theme running through the schedule, which features classic, contemporary and cult films such as The Innocents, Blue Is The Warmest Colour, Stories We Tell & Wadjda, as well as two intriguing double bills: Repo Man & The Warriors, and Suspiria & Possession. 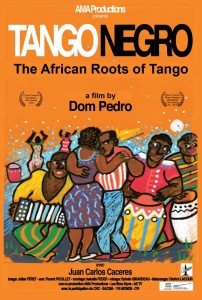 Another highlight is the U.K premiere of Tango Negro, an award-winning music documentary about the African roots of the Tango, which takes place on Saturday 22nd March at The Cambria.

CFFF is a part of the award-winning South London community group Free Film Festivals, and is run by volunteers. It really is an initiative worth supporting, and with such an excellent programme of films and other events, we couldn’t be more excited about Camberwell Free Film Festival 2014!

Check out the Full Programme