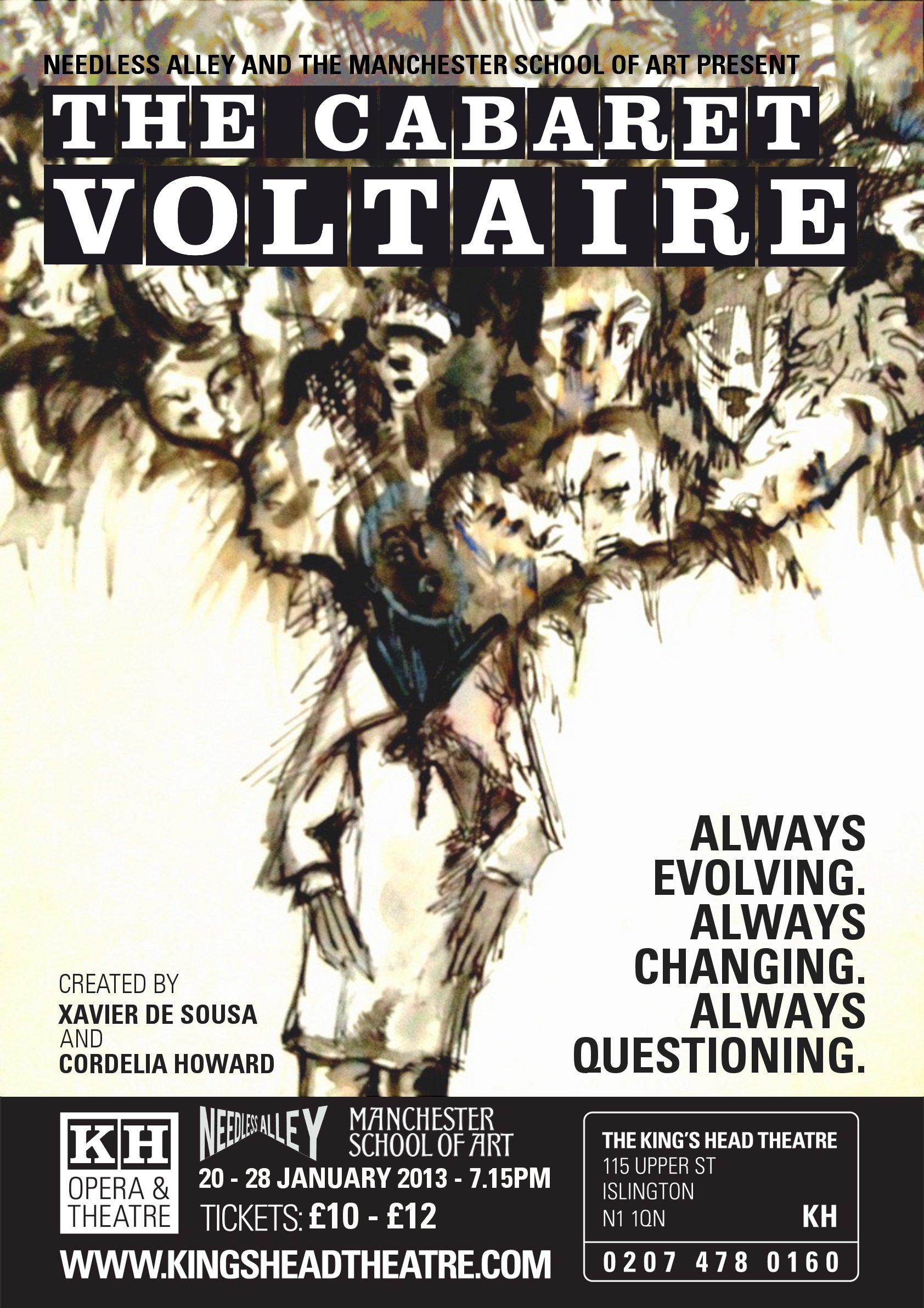 Use the Promo code: NEEDLESSTODO you will get a special £7 per ticket (instead of usual £12) – Click here to book online

In collaboration with the Manchester School of Art, The Cabaret Voltaire arrives at the King’s Head Theatre in a form closer to the one used by the Dadaists of 1916 – a cabaret, with a strong musical accompaniment, poetry and performances new and old. 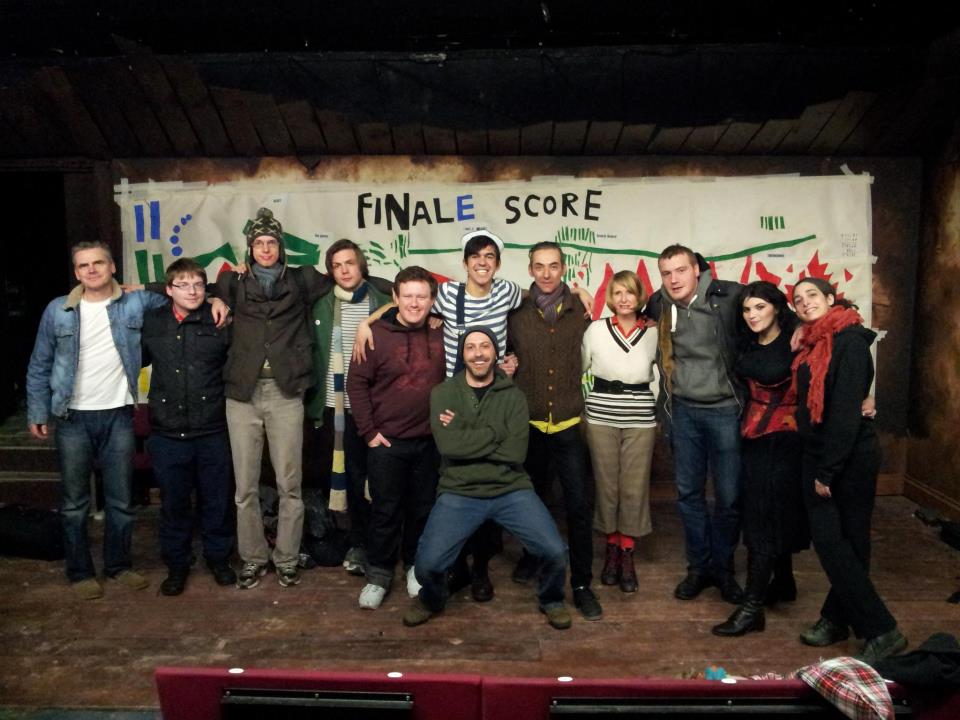 We chatted with Xavier de Sousa about the project:

‘After a year of research and artistic residencies in Manchester and London – in which we explored with updating Dada techniques and put them in practice to create a theatrical play, durational performances and installation pieces in various venues – we have been invited to use the King’s Head Theatre piano and stage to once again question what does Dada mean to the world, both in relation to art and how we perceive society today.

The Cabaret Voltaire was a dingy room above a pub in Zurich 1916 where artists of all backgrounds and nationalities, led by Hugo Ball, met in order to create a response to the problems the world was facing, particularly the consequences of the First World War, with a mixture of symbolist and expressionist poetry, radical art works and anarchic actions. It was from here that the Dadaists changed the way we look at art forever.’