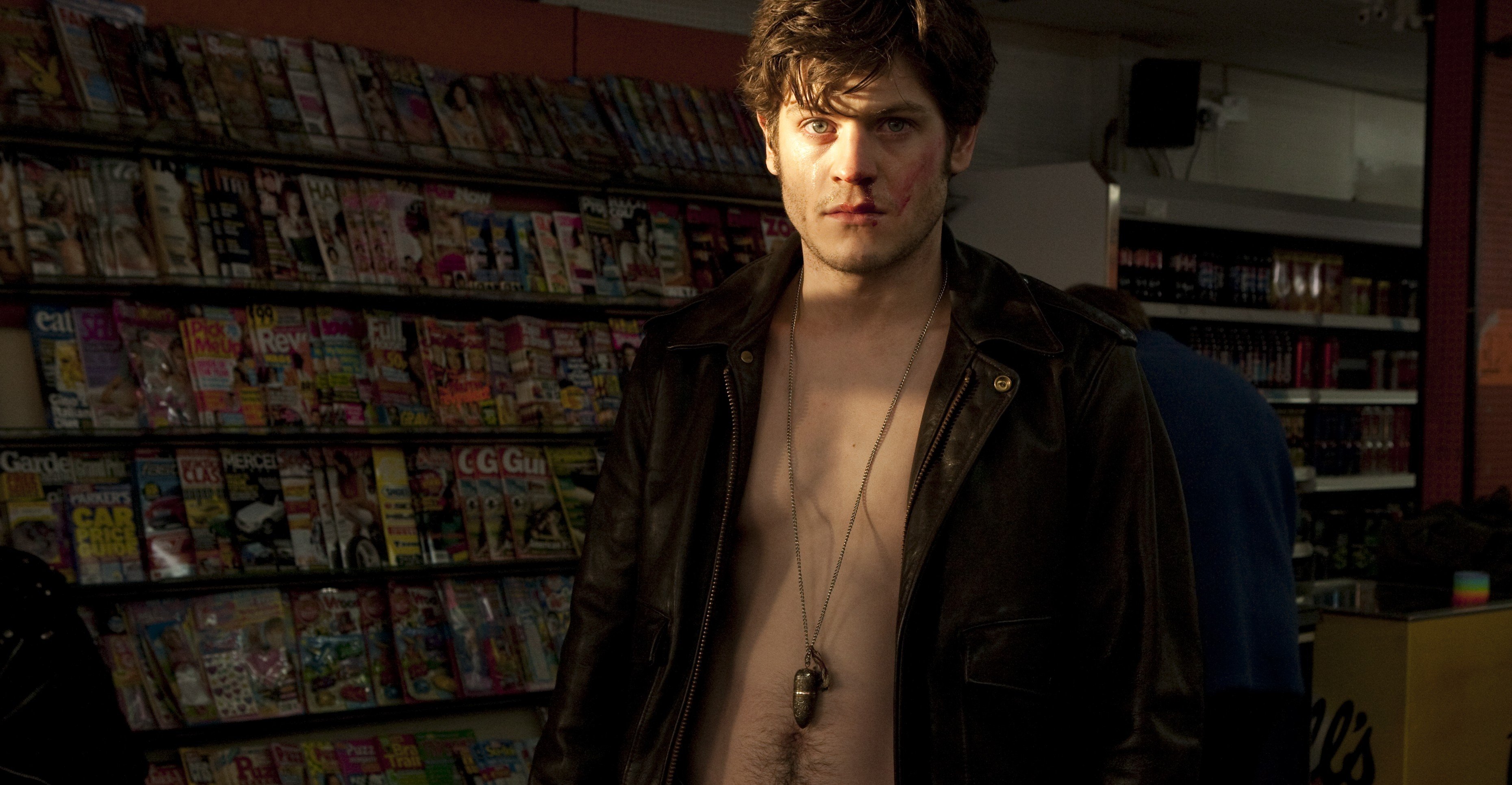 To celebrate the release we’re giving away 3 copies of the DVD…all you need to do to win is join our mailing list here:

Ten edgy and award-winning short films from the up and coming cream of UK-based filmmakers, Boys On Film introduces you to the queer and wonderful world of new British cinema.

From the cliffs of the Isle of Wight to an abandoned swimming pool via a broken down lift in Lambeth, Peccadillo Pictures presents an eclectic mix of ten UK-set short films from scorching new British talent that depict queer characters in situations both funny and heart-rending, definitive and unique.