Interview: Bob Slayer is here to save Christmas

We caught up with bearded comedy hero Bob Slayer to talk Christmas, world peace & the offbeat pop up grotto he has created beneath the radar of the city bankers…

Tell us about your career… What have been your highlights so far?

So these are the high and low points of my career in date order: Jockey, Drunk, Nanny, Office Twat, Failed Music Journalist, Rock & Roll Tour Manager, Happy Drunk, Comedian and now I am also a Bus Driver of the BlundaBus our mobile comedy venue… On the side I seem to have set up a Festival Comedy Festival – Grotto @ The HoHo Theatre. 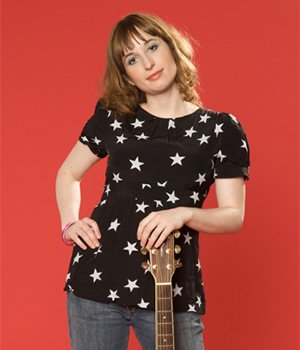 Which shows are you most looking forward to at the Ho Ho Ho Theatre?

Of course we have loads of big names like Stewart Lee, Harry Hill, Jon Richardson, Isy Suttie (left), John Kearns, Nick Helm (he’s already sold out) and many more but the weirdos alternative panto is the highlight of my comedy year and is why we put the HoHo Theatre together in the first place. Only a fool would miss this beautiful cavalcade of nonsense! (Friday sold out already so get your ticket for one of the other three days quick!).

What do you love/hate most about the festive season?

I love that it’s a time that you can make everything feel special. It’s the occasion to ramp it up and do those one-off celebrations. What do I hate about the festive season? The same as I hate about the rest of the year, i.e. everyone else!

If you could change one thing in the world in 2016, what would it be?

World Peace obviously man, who wouldn’t want that? Well it seems 397 politicians don’t give two fucks about it. I’d also really quite like a new pair of shoes as my current pair seem to be letting in water. 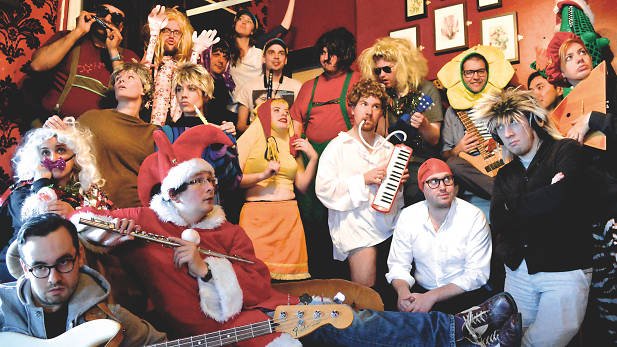 Oh man it really is our grotto… The HoHo theatre takes place in an abandoned building that we have blagged for the month of December. It goes three floors down and is a warren of rooms that spreads all over the place. It’s incredible to think that this subterranean maze is one of many that must exist all over London. We want to find more! On Sun 13th we do ghost tours around this whole building. Get to meet the evil Ghost of Maggie Thatcher (aka Queen of Soho), this is where she actually invented Mr Whippy Ice Cream.

I like to steal people’s dogs and hide them under bushes.