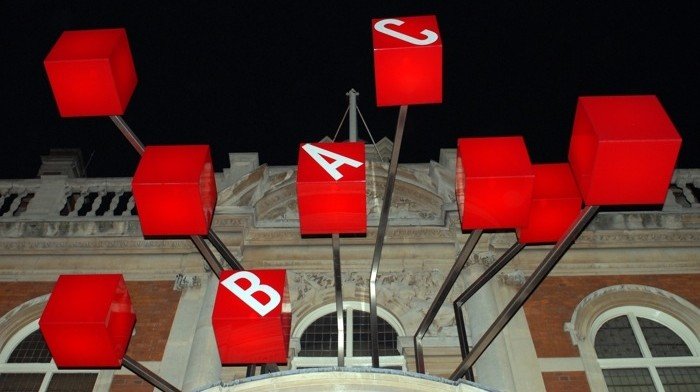 We’ve picked out our highlights, and also check out the bottom of this article for a list of Scratch performances which are great value (Pay What You Can) and a great way to see how performances develop and evolve into the final product. 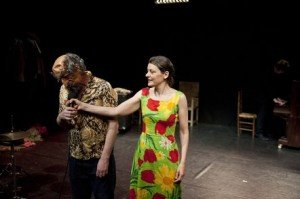 They Say: “In this new work international innovators Forced Entertainment tangle and cross-cut multiple stories to make a compelling and unstable performance. From love and death to sex and laundry, from shipwrecks to falling snow, personal anecdotes rub shoulders with imaginary movies, and half-remembered novels bump into distorted fairytales.” 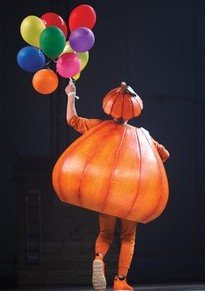 We Say: “The centrepiece in BAC’s Christmas Season, Midnight’s Pumpkin looks set to be a show for everyone, from the grandkids to the grandparents! An evening of story-telling and celebration is promised, and if that’s not enough, there will also be pre-show performances in the café/bar from Little Bulb Theatre (previewing their upcoming show Orpheus) and Ryan Van Winkle (with a one-on-one performance installation, Red Like Our Room Used To Feel).

They Say: Night is falling and preparations are well underway for a Royal Ball, but with a guest list that includes an evil step-mother, ugly sisters and Prince Charming, you are in for a night of mischievous magic all before the clock strikes 12. A tipsy, tingling and foot-stomping new Christmas Caper – so grab your dancing shoes and glass slippers and head down to the Ball.” 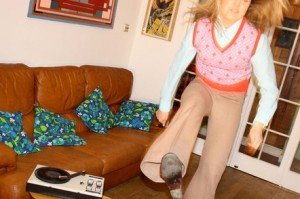 We Say: We loved Victoria Melody’s Major Tom earlier in the year, and she’s back with a new one-woman show directed by another of our favourite people, Ursula Martinez. We’ll definitely be there!

They Say: “Directed by international phenomenon and star of La Clique Ursula Martinez. Northern Soul is a hilarious one-woman show about Victoria’s attempts at joining in.

Her eccentric ethnographic approach to making performances has found her living with pigeon fanciers and learning to northern soul dance in strangers’ living rooms.

Immersing herself in other people’s worlds, Victoria examines national characteristics, focusing on the extraordinary in the everyday. She explores Britain’s pastimes, passions and tribes. A treasure trove of films, photos and paraphernalia accompany her journey in this comedic, engaging and hopeful performance.” 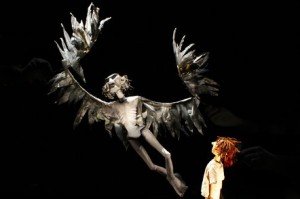 We Say: Dragging us into 2013, Little Angel Theatre in association with Kneehigh bring some top-notch puppetry to BAC with A Very Old Man with Enormous Wings. Based on the short story by Gabriel García Márquez, from his 1955 collection Leaf Storm, the production follows the tale of a fantastical winged creature who lands in a small seaside village and cures the sick. .

They Say: “Inspired by Gabriel Garcia Marquez’s story ,this is a startling world of ruined beauty and magic reality where everyone dreams of their five minutes of fame and riches, and the extraordinary takes flight. It is a universal tale questioning belief, greed, how people react to the unknown and how we treat each other in exceptional circumstances. Marquez’s original story is set in his native Columbia and was written for children. The Little Angel Theatre/Kneehigh version follows Garcia’s storyline but has been set in a rural English seaside town. The company worked together alongside script writer Anna Maria Murphy to translate Garcia’s written word into a visual feast.”

Modelling Play | 29 & 30 November | 8.30pm | Pay What You Can
Boho Interactive with Coney and Applespiel