Rylan & Rita Ora – As One in the Park 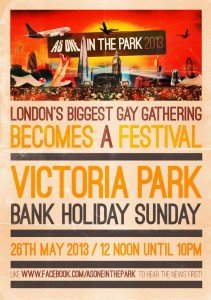 Early Bird Tickets have sold out, but you can still buy £40 tickets, or £75 if you feel like a VIP. 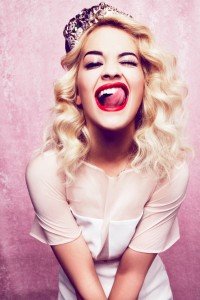 They Say: “Presented by Orange Nation, As One In The Park will be the first credible large-scale gay festival in London for over a decade, putting the capital in line with other major European cities. Victoria Park is firmly established as a prime festival site, already playing host to events including Field Day.”

And of course, the latest news:

“Rylan Clark, star of The X Factor and winner of Celebrity Big Brother, will be hosting and performing on the main stage at As One In The Park. Rylan has established himself as a TV personality with regular slots on Celebrity Juice, This Morning, Daybreak and more.”