The Angela Lansbury Film Festival coming to London in April 2014

The star of Murder She Wrote and over 50 films is returning to the place she grew up, London, to perform in Blithe Spirit at the Gielgud Theatre (March 1 – June 7).

In celebration, the Angela Lansbury Film Festival features free screenings of Bedknobs & Broomsticks and Nanny McPhee alongside the cult classics The Picture of Dorian Grey & The Manchurian Candidate.

Don’t miss the hour-long Q&A session with the Dame herself – chaired by Sir Chris Frayling, former Chairman of the Arts Council and Governor of the BFI – in Spotlight on Sunday afternoon.

The Lucky 7 to celebrate 70 years of incredible Lansbury celluloid action are: 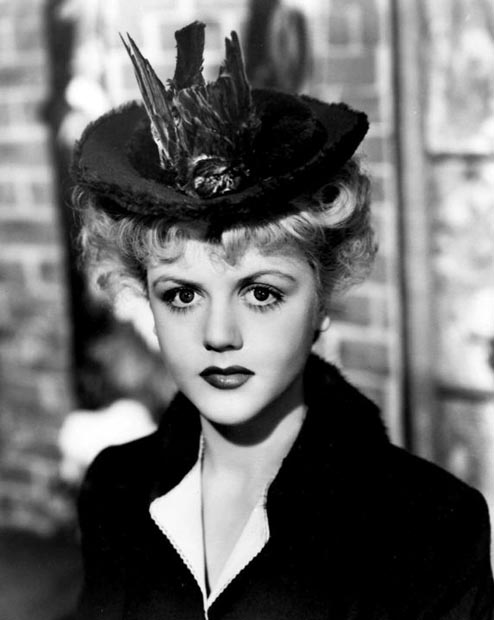 The Picture of Dorian Grey

The Picture of Dorian Grey | 1pm A corrupt young man somehow keeps his youthful beauty, but a special painting gradually reveals his inner ugliness to all.

The Company of Wolves | 3pm Granny tells her granddaughter strange, disturbing tales about innocent maidens falling in love with handsome, heavily eyebrowed strangers with a smoldering look in their eyes…

The Mirror Crack’d | 5pm Jane Marple solves the mystery when a local woman is poisoned and a visiting movie star seems to have been the intended victim.

Gaslight | 7pm Years after her aunt was murdered in her home, a young woman moves back into the house with her new husband who will do anything to protect his secret even if that means driving his wife insane. 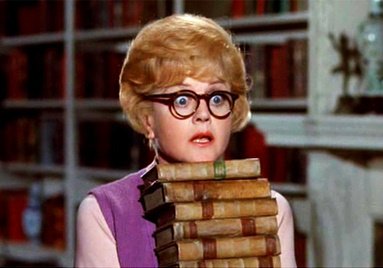 Bedknobs and Broomsticks (Sold Out)| 1pm An apprentice witch, three kids and a cynical conman search for the missing component to a magic spell useful to the defence of Britain.

Nanny McPhee | 3pm A governess uses magic to rein in the behavior of seven ne’er-do-well children in her charge.

The Sunday screening of The Manchurian Candidate at Spotlight has SOLD OUT.