One of our favourite theatres in London, the Almeida Theatre in Islington hosts its annual festival of fresh collaborations, award-winning artists and brand new shows – “ground-breaking theatre makers take over the Almeida for a month with work that will merge forms, provoke laughter and make you think. This is small-scale work with very big ideas.”

We’ve picked out our Almeida Festival highlights – you can check out the whole programme here. 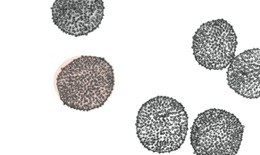 They Say: Your friend is late. The meal is spoiled. A shadow has fallen.

The story of this evening, one evening and any evening. The story of a reunion, a reiteration and an act of betrayal. A journey into the space between opposing beliefs; between action and inaction; between forms; between friends. 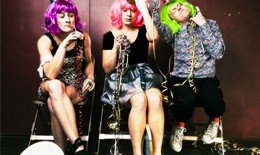 by Made In China with Christopher Brett Bailey and Ira Brand

They Say: Amidst the litter of brains of Those Who Have Passed, Jess, Chris and Ira vie for success.

At once a delicate and violent three-way contest and a hilariously confused call-to-arms. Gym Party will explore the psychology of winning and the nature of pride: the desire to be and get the most, in all its triumphant and ugly incarnations. 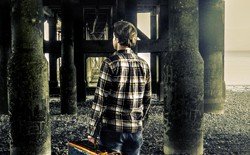 They Say: Plays in a Bag are exactly that, plays which can be carried anywhere in a bag!

One of Wales’ most exciting new writing companies, Dirty Protest are experts at creating lo-fi, high-drama shows. This is their latest challenge to writers, to produce an exciting new play within the strictest parameters. On the first weekend of the Festival they will be taking over our bar; grab a drink and enjoy three short plays. 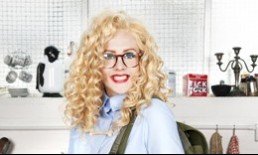 Inspired by the lack of positive role models for young people, Bryony and her nine year-old niece Taylor created a new breed of pop star – Catherine Bennett – and went on an extraordinary journey to make her famous. This is a fantastic opportunity to see and feed back on Bryony’s latest show at a crucial stage in its development as she heads for the Edinburgh Fringe. 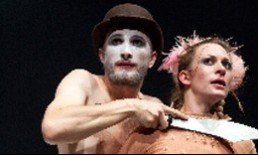 They Say: A delicate woman, deeply in love, marries a man named Ernest. Every night the newlyweds slip away from their real lives and disappear over the moors into a world of their own creation. There, they are King of the Rabbits and Queen Of the Hares. But as she craves to stay longer and longer in this fantasy world, she soon fears that her husband considers it only a game – one that has already begun to lose its novelty – and the couple hurtle towards quiet, devastating tragedy. 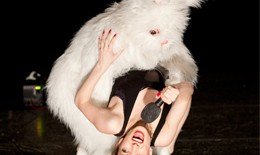 They Say: Big Hits is on a mission to teach you self-improvement. To help you completely improve yourself. That way you can be better in the world. Are you ready?

Acclaimed young company GETINTHEBACKOFTHEVAN have worked extensively across Europe, creating work that plays in the gap between theatre and live art. Their show Big Hits (Soho Theatre Studio) will turn the music up high and blast its heart right out for you.