If you’re a Star Wars fan, or a Marvel-addict, or a Spielberg stalker, chances are you know when your next new favourite film is coming out.

So we’ve scoured the release schedules for 2017, looking for some of the less obvious gems that should keep you visiting your local silver screen right through the year!

So, without any further ado, scroll on for our 2017 Film Preview – if you don’t like it, tough!

Dates for the Diary

The first set films have confirmed release dates (subject to the complex machinations of the film distribution industry) – so you can pencil the following films into your diary.

Earlier release dates suggest a lack of award-winning confidence from distributors, whilst those appearing later in the year might figure at the big award ceremonies in 2018.

Doug Liman – whose Edge of Tomorrow was a genuinely great Tom Cruise action film that somehow didn’t capture the attention it deserved – directs  Aaron Taylor-Johnson and John Cena as two American soldiers trapped either side of a wall by a lethal Iraqi sniper.

Steven Soderbergh’s retirement lasted four years – this, a comedy about two brothers planning a heist that takes place during a NASCAR event, dragged him back to the coalface… Adam Driver, Channing Tatum, Seth MacFarlane, Daniel Craig, Katherine Heigl & Hilary Swank are the calibre of name you’d expect to see queuing up to work with the director of Sex, Lies, and Videotape, Erin Brockovich, Traffic and Magic Mike.

Where Bridesmaids led the way, and Ghostbusters bravely followed, so Rough Night continues the run of female ensembles breathing fresh air into Hollywood comedy. This time out, a bachelorette weekend takes a madcap turn when the male stripper turns up dead…

Let The Right One In director Tomas Alfredson’s firs film since 2011’s Tinker Tailor Soldier Spy is an adaptation of Jo Nesbø’s crime fiction novel. Michael Fassbender is detective Harry Hole, investigating the disappearance of a woman in icy Norway. 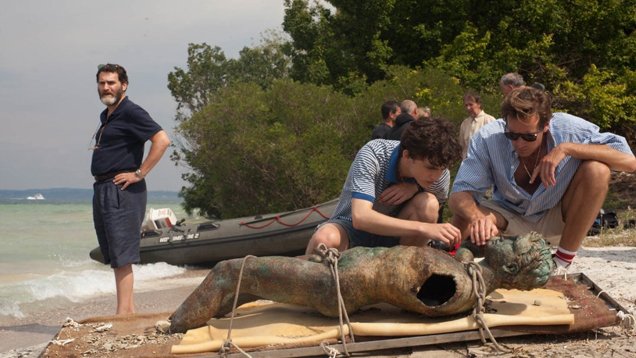 Armie Hammer plays Oliver, a 24-year-old academic staying at an Italian, who begins a passionate relationship with the 17-year-old son of his hosts. Award-fodder, if it passess the Sundance test in January.

George Clooney is behind the camera for this Joel and Ethan Coen-scripted crime mystery, where a home invasion turns deadly and a picture-perfect family turns to blackmail, revenge and betrayal. 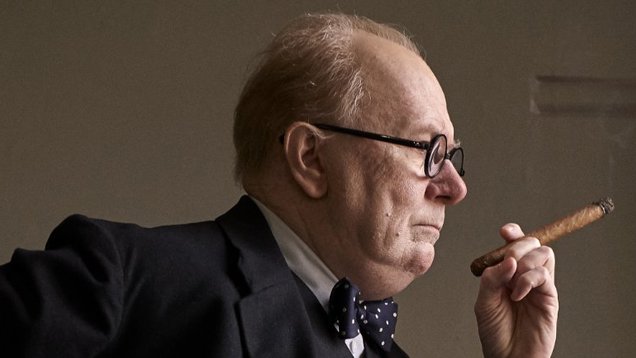 Gary Oldman is the latest actor to step into the shoes of Winston Churchill, in this historical war drama set during the early stages of WWII. Ben Mendelsohn, John Hurt and Kristin Scott Thomas also feature.

Our next picks are expected in 2017, but don’t have confirmed UK release dates yet.

Expect many of these to slot in towards the end of the year as distributors choose their best cards for the great poker-game that is awards season. Others will appear earlier in the year, and some might be pushed back until 2018 – either to avoid a big tent-pole like Star Wars Episode VIII, or to take a supposedly easier run at the following year’s awards season. Or, often, because the distributors have lost confidence and want to release the film during a quiet period… 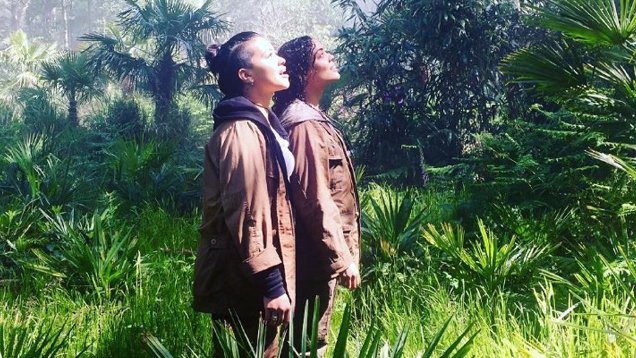 Alex Garland’s follow-up to 2015’s Ex Machina is another science fiction drama: this time around, Natalie Portman’s biologist finds herself part of an expedition into an environmental disaster zone unlike anythings she’s ever imagined…

Based on a True Story (Dir: Roman Polanski | France/Belgium) – PREMIERED AT CANNES 2017

Eva Green stars in Roman Polanski’s latest – treading similar ground to 2010’s The Ghost Writer – as a writer who gets involved with an obsessive admirer after the release of her latest book.

Xavier Dolan’s English-language debut is a lightweight knockabout comedy. No, sorry, that’s a lie – it’s the story of a young rising actor (Kit Harrington), who becomes embroiled in a media scandal when it is revealed that he regularly corresponds with an 11-year-old British boy. 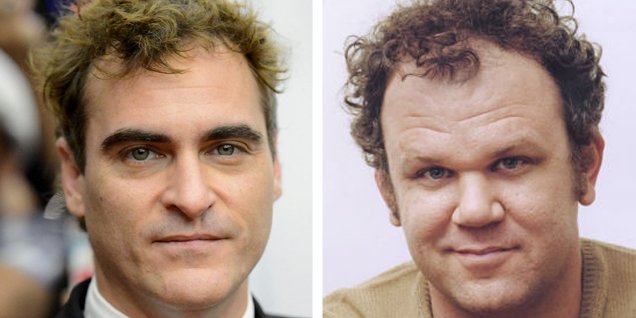 Patrick deWitt’s darkly comic historical novel about brother assassins sent to kill Hermann Kermit Warm, only to decide to join his gold prospecting operation rather than murder him. 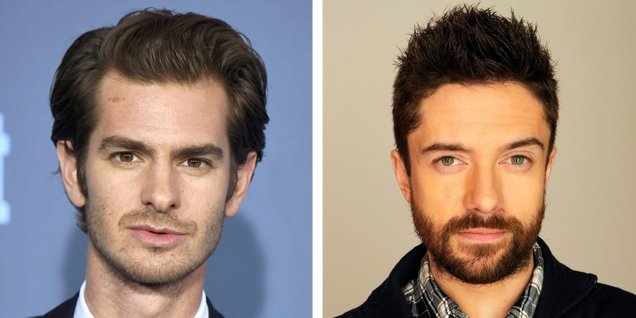 An LA-based neo-noir crime thriller from the director of It Follows, featuring one of the actors of the moment Andrew Garfield. If – as expected – he falls short of awards glory in early 2017 for Silence or Hacksaw Ridge, he’ll definitely be hoping Under The Silver Lake gives him another shot at glory next time around. 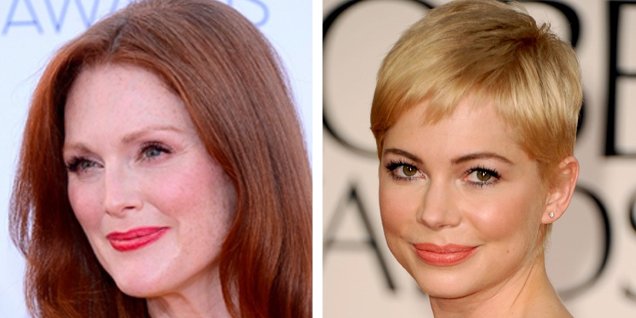 Lighter fare after 2015’s Carol, Wonderstruck is an adaptation of Brian Selznick’s 2011 children’s book of the same name, with director Todd Haynes reuniting with his Far From Heaven star Julianne Moore.

Since Alfonso Cuaron’s massive hit Gravity, the big studios have been looking for the next big space adventure – 2014’s Interstellar and 2015’s The Martian probably the pick of the bunch. This time, it’s Jake Gyllenhaal following in the footsteps of Sandra Bullock, Matthew McConaughey and Matt Damon, as the International Space Station receives a surprise visitor…

Ben Wheatley’s (Sightseers, A Field in England, High-Rise) latest is a 90-minute warehouse shootout between the incompetent criminals trying to finalise an arms deal. Funny, graphic, intense and cathartic in equal measure.

Michelle Dockery, Emily Mortimer, Jim Broadbent and Charlotte Rampling head the classy cast in this adaptation of Julian Barnes’ Booker Prize winning 2011 novel about the tricks that memory can play.

After the disappointment of having his Spiderman series canceled, (500) Days of Summer director Marc Webb leaves the comic books behind for this custody battle drama about a prodigiously talented 7-year old whose Uncle and Grandmother have differing plans for her…

Keeping himself busy whilst Rhian Johnson runs his lap of the Star Wars relay, Colin Trevorrow (he of Jurassic World) directs this altogether more real-world story of a single mother (Naomi Watts) and her two sons (Jaeden Lieberher & Jacob Tremblay) attempting to save a neighboring child from an abusive father.

Dave Eggers’ dark and disturbing glimpse into a world controlled by a powerful Internet company stars Emma Watson as the woman whose dream job takes a bad turn. Tom Hanks and John Boyega play… well, unless you’ve read the book, you’ll just have to wait to find out![/vc_column_text][/vc_column][/vc_row]