Nothing clever, just a list of the 20 films we’re looking forward to this year.

If you think we’ve missed something, leave a comment at the bottom of the page, and we’ll read it when we’re feeling democratic. 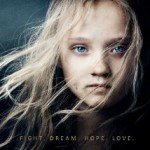 Les Miserables – Predictable, huh? But yeah, we just can’t resist a chance to see Les Mis on-screen – there’s lots of buzzy buzzy buzz buzz coming from America, but then, they get excited about anything. It’ll probably be good, it might be amazing. Let’s see.

Zero Dark Thirty – Or, How to Kill Someone in Just 10 Short Years. Plenty of ‘controversy’ around this at the moment – a marketing teams wet dream. 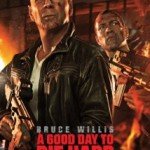 A Good Day to Die Hard – The persil-white-turned-skanky-grey vest is back for a fifth go at Dying Hard. Brucie want’s to do a sixth after this – so that spoils the ending, doesn’t it! 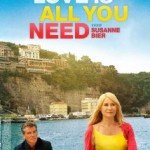 Love Is All You Need – A hairdresser loses her hair to cancer, and then discovers that her husband is having an affair. Dry your eyes, this is a comedy! And Pierce Brosnan is in it!  And it’ll be alright, because when the woman heads to her daughter’s wedding, she meets a widower (maybe Pierce), who has a few demons of his own, and, well, 2+2=? 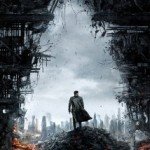 I’m So Excited – Almodovar is back, with a light comedy set aboard a plane bound for Mexico City. Faced with an emergency landing, the passengers and crew begin to reveal their innermost secrets.

Star Trek into Darkness – Didn’t have us down as Trekkies, did ya? Well, to be honest, we’re actually bigger fans of Sir Benedict of Cumberbatch, who plays the main villain in this sequel to the 2009 reboot. All the previous cast are back, including geeky-gay Zachary Quinto.

Man of Steel – Superman gets the Nolan-lite treatment (Chris is only producing, Watchmen’s Zach Snyder directs) – Henry Cavill is the man in tights, Russell Crowe plays Marlon Brando, and Kevin Costner & Sally Field play the old folk that no superhero story can be without. 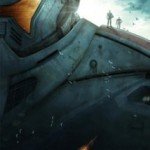 Pacific Rim – Guillermo del Toro skipped away from The Hobbit (he just didn’t have the stamina), and made this instead – a sci-fi film he co-wrote, about giant robots fighting mahoosive monsters from the depths of the ocean.

Kick-Ass 2 – The return of the titular vigilante, DIY superhero played by Sam Taylor-Wood’s  husband, Aaron Taylor-Johnson. Most of the old crew are back with him, including foul-mouthed pre-teen with attitude Hit-Girl, with Jim Carrey thrown in for good measure. Could go either way. 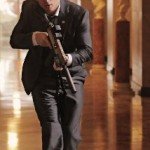 White House Down – Hollywood trash-meister Roland Emmerich is back with a new film. Disable your brains, and gawp at what is sure to be an entertaining yet intellect-sapping couple of hours. Popcorn was invented for films like this. 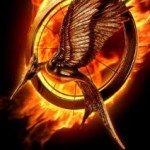 The Hobbit: The Desolation of Smaug – More Hobbit escapades for those that want them – we actually loved the first part, but if you found it bum-numbingly tedious, stay away… 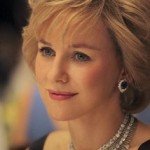 Bridget Jones’s Baby – It’s back! It feels like 9 years since Bridget last hit the big screen – and that’s because it was in 2004. We’re actually more excited by the much-delayed Bridget Jones musical, which could just arrive in the West End this year. Could.

Diana – Naomi Watts is the people’s princess, and who can believe it’s taken this long for a film like this to be made?! We’re promised a focus on Lady Di’s relationship with heart surgeon Hasnat Khan. Poor Dodi, always forgotten. 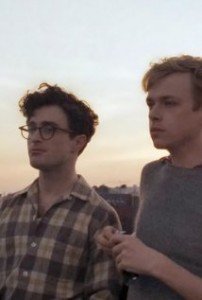 Gravity – Our favourite Harry Potter director, Alfonso Cuarón finally gets around to making another film seven years after Children of Men.  George Clooney and Sandra Bullock play survivors of a ill-fated space voyage.

Kill Your Darlings – The most famous Harry Potter alumnus of them all, Daniel Radcliffe continues to break the wizarding shackles by playing Allen Ginsberg, alongside Ben Foster’s William Burroughs and Jack Huston’s Jack Kerouac.