The BFI Flare 2018 programme is a veritable smörgåsbord of exciting LGBTQ+ films, and we’ve picked out 12 highlights – from gala screenings to niche gems!

Catching some exciting new films needn’t break the bank, as tickets are available from just £6! 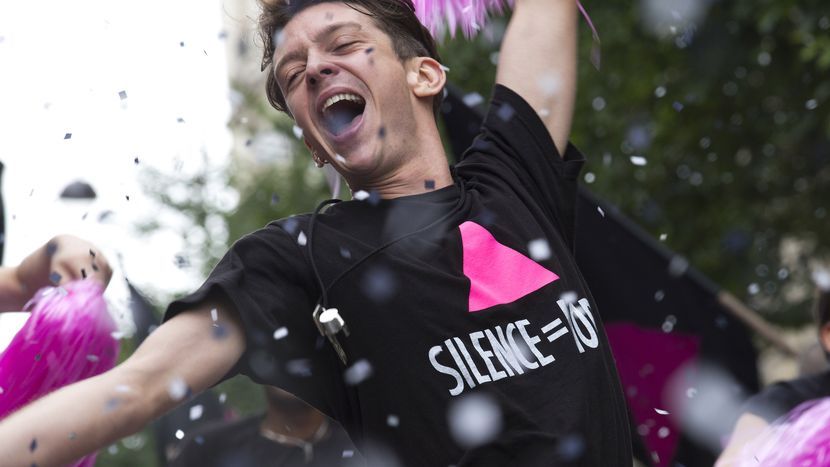 They Say: Pulsating with life and pounding with urgency, this rousing, heartbreaking celebration of political activism is a modern queer classic.

Almost a year after premiering at Cannes 2017, and after a successful tour of international festivals, Robin Campillo’s account of AIDS activist group ACT UP-Paris in the 1990s arrives at BFI Flare before a long-awaited UK release in April. 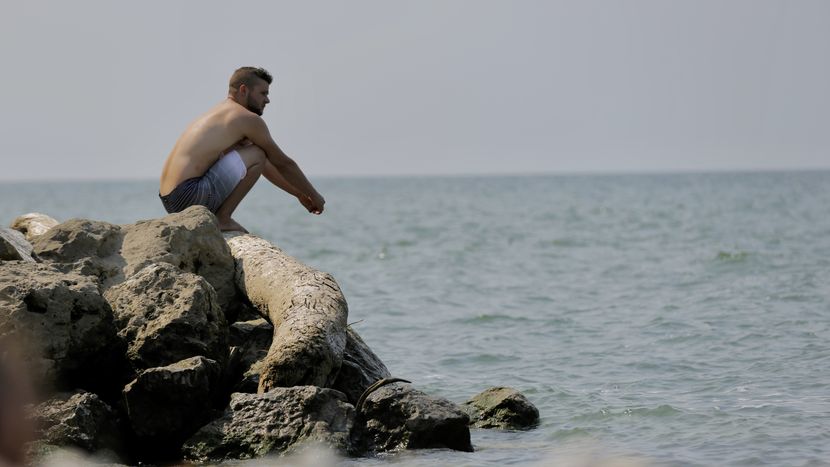 They Say: Frank and forthright, this documentary grapples with how parents and partners adapt to a transition in the family.

An account of trans life in small-town America which focuses not only on Coby, but also Coby’s girlfriend and parents – offering a valuable perspective into how far the challenges of sex, hormones, surgery and identity politics reach.[/vc_column_text][vc_column_text] 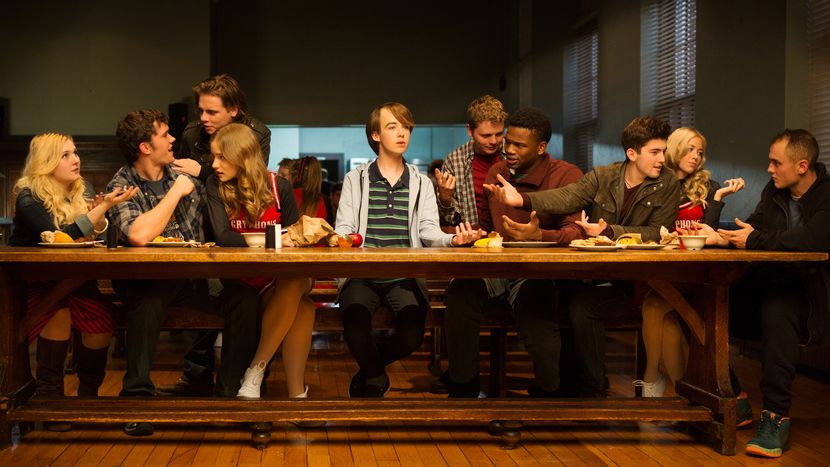 They Say: Alex Lawther is outstanding as a teenage rebel in this tale of an unrepentant high school outsider.

The James St James novel hits the big screen, with Alex Lawther as glamorous teenager Billy Bloom, who suddenly finds himself living in a conservative community. Of course, the only way to win acceptance is by entering the Homecoming Queen contest.[/vc_column_text][vc_column_text] 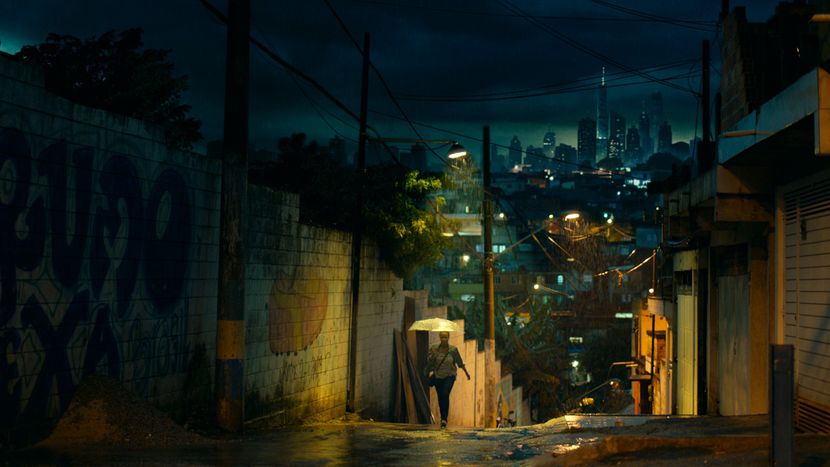 They Say: If you like surprises, then look no further. This mind-bendingly subversive, grown-up fairy tale is about as unclassifiable as it gets.

A care worker living on the outskirts of São Paulo takes up the position of live-in nanny to the as-yet unborn child of a wealthy single woman – but there’s a dark secret just waiting to burst out![/vc_column_text][vc_column_text] 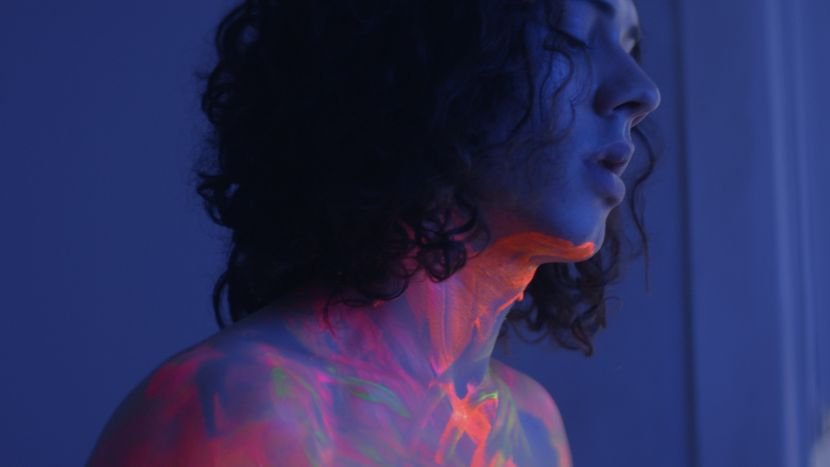 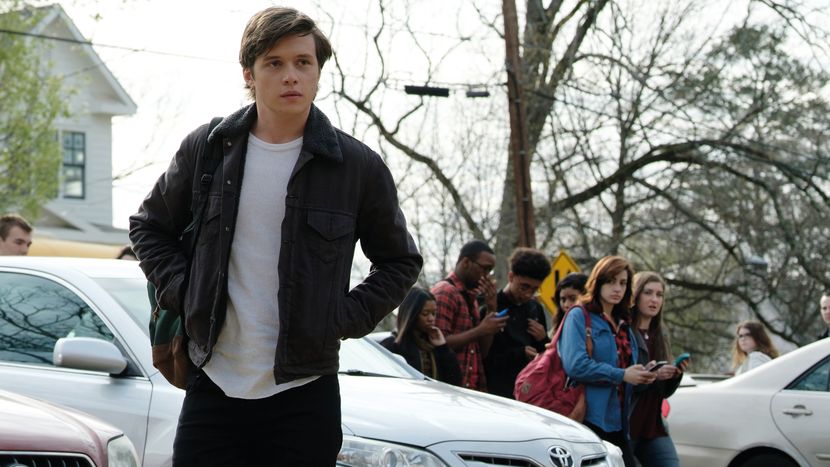 They Say: A closeted high-schooler fears his best-kept secret might be revealed in this warm and witty charmer.

The high school coming out movie goes mainstream with this sure-to-be-a-crowdpleaser starring Jurassic World’s Nick Robinson as the closeted (for now) teen. Should be a big hit. 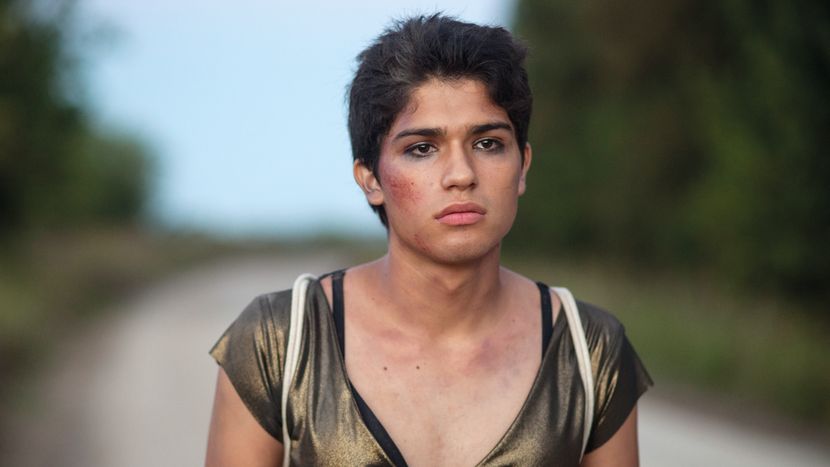 They Say: A powerful and unflinching story of a young man’s fight against everyday homophobia and oppression in rural Argentina.

The story of a gentle, shy boy whom, following his father’s death, takes a risk and expresses himself openly – discovering his own sexual desires, and inspiring him to fight back against his family’s attempts to control him.[/vc_column_text][vc_column_text] 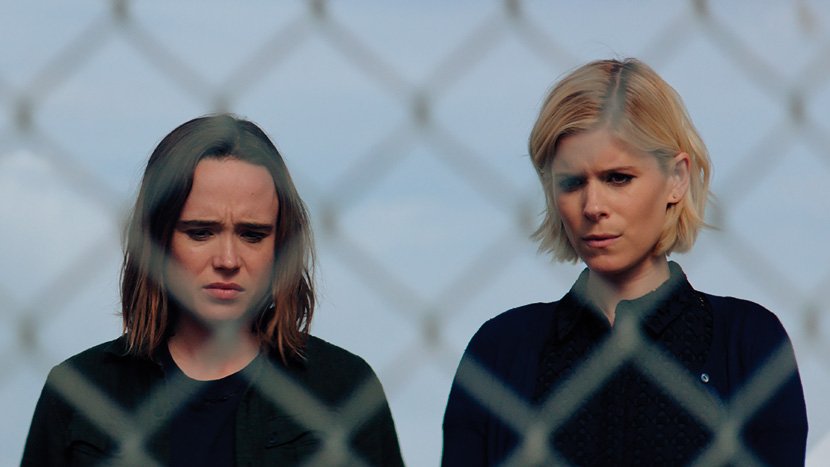 They Say: Starring Ellen Page and Kate Mara, this sophomore feature from Tali Shalom-Ezer is a beautiful and poignant love story between two women from vastly different backgrounds and opposing political views. 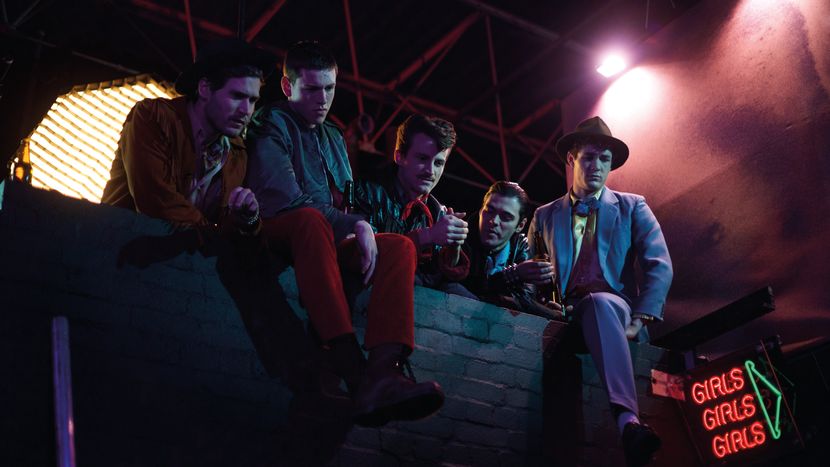 They Say: A stylish, sexy film about a young man’s journey into an unusual form of escort work.

Soho is reimagined in this stylish, neon-infused morality tale in the spirit of Derek Jarman, starring Harris Dickinson as Essex boy Jim, who arrives from provincial boredom to seek his fortune. But all is not as straightforward as he expected…[/vc_column_text][vc_column_text] 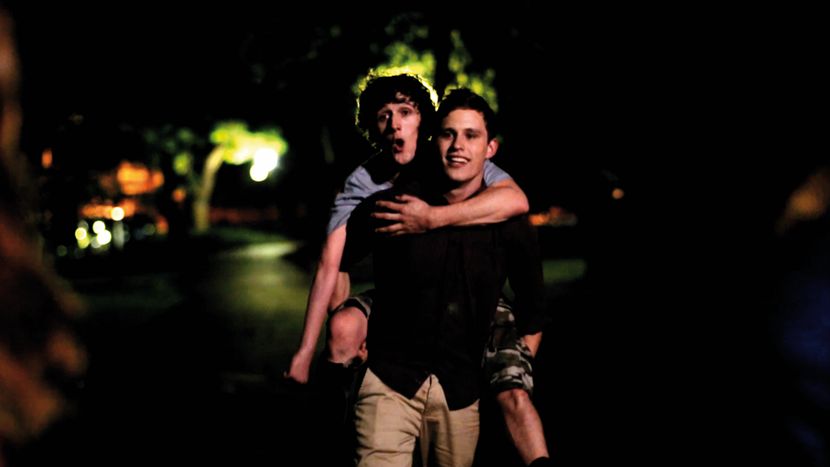 They Say: After a series of humiliations, a young disabled man looking for love decides to transition – but not in the manner you’d expect. 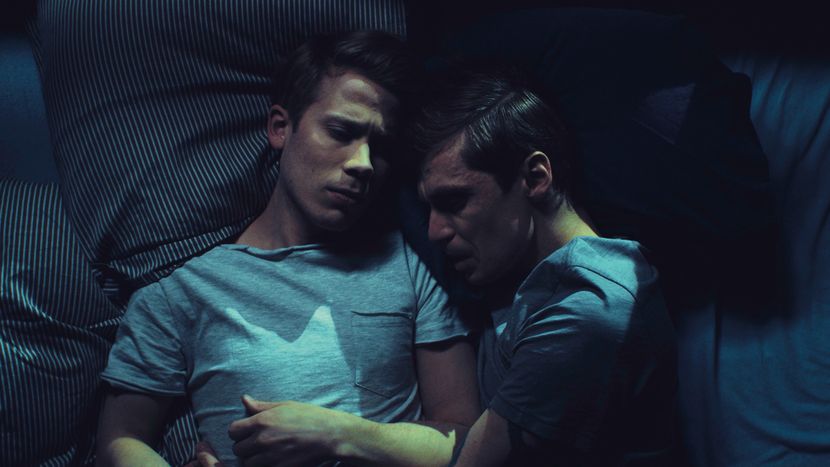 They Say: Shades of Don’t Look Now permeate this subtle Nordic chiller about two men haunted by an unseen presence.

A remote part of Iceland is the atmospheric setting, as two men attempt to lay put a broken relationship behind them – except there is the increasing feeling that they’re not alone in the wilderness…[/vc_column_text][vc_column_text] 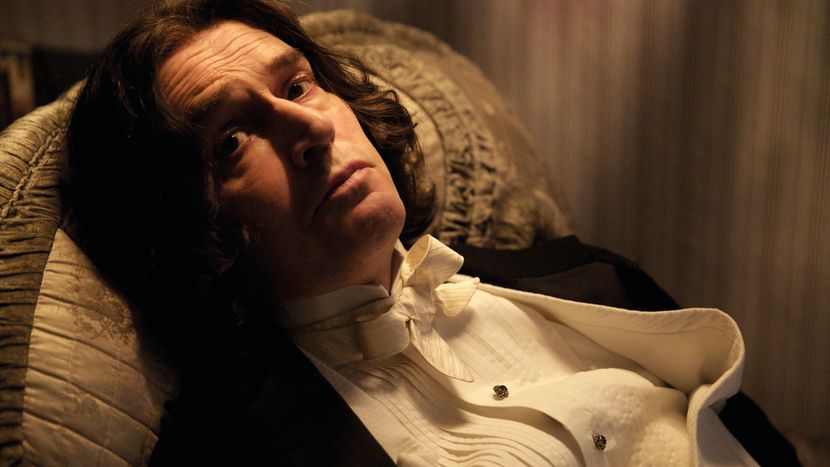 They Say: This passion project from writer-director-star Rupert Everett depicts the final years in the life of renowned writer Oscar Wilde.

The aftermath to Oscar Wilde’s trial and imprisonment for indecency is explored in depth in Rupert Everett’s passion project, offering new insight into the tragic final few years of Wilde’s life after his release from prison.